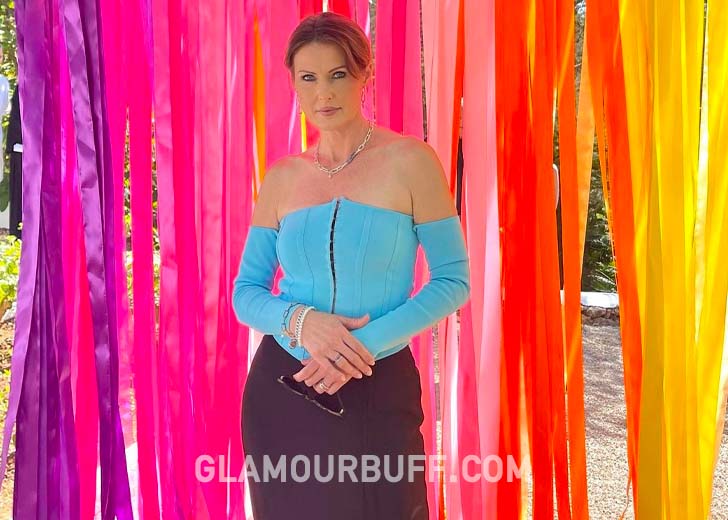 Sheri Nicole now addresses herself as a single mother.

Sheri Nicole Easterling, also known as Sheri Nicole, is an American social media influencer renowned for being a celebrity mommy and fashion influencer and for her funny TikTok videos.

Here’s more into the life of the celebrity TikToker’s mom.

She was born and raised in a well-established family in Louisiana, United States. Her father’s name is Donald Easterling, while her mother’s name is unknown. She finished her early education in a local high school and then graduated from a private university in Louisiana.

Besides being an influencer and social media personality, Nicole is also a content creator and entrepreneur from Lafayette, Louisiana. According to newsunzip, the social media influencer has an estimated $3-4 million net worth.

Monty Lopez, another well-known TikTok star, is her husband. In addition to Rae, Nicole has two other children with her ex-husband Monty: Enzo Lopez and Lucas Lopez.

Her already renowned TikTok star daughter’s TikTok videos initially discovered Nicole. Fans wanted to see more of their favorite TikToker mom when she began to feature in Rae’s video. Her beauty and charisma also contributed to her fame.

She also gained popularity as a fashion icon and began entertaining the public with her TikTok channel. She would include her kid and ex-husband in her TikTok lip-sync performances and comedy videos, which garnered her a large fan base.

Her Instagram vacation photos have also added to her already a sizeable following base. A well-known talent agency now represents Nicole and her daughter, as per Sportskeeda.

Sheri Nicole and Monty Lopez were already divorced once before

According to rumors, she and Monty had already separated a year prior owing to a scandal that jeopardized their marriage when accusations of her husband’s infidelity emerged.

The rumor again resurfaced after Renée Ash, a 25-year-old, said she had an affair with Monty and that he had made false statements about the state of his marriage to Nicole, as per US magazine.

The social media star posted on her Instagram saying, “Personal matters being brought public are always challenging and overwhelming for anyone involved.”

Rae’s mother stated that she is currently focusing on her children rather than confirming or denying the affair. She said, “My goal is to make sure that they feel comfortable and secure and know that everything is okay.”

The 42-year-old wrote in her story, “I will be okay. My biggest concern is -and always will be my children and their fragile hearts and minds, and I will always do my best to protect them.”

The TikTok star Rae also disclosed that her parents split when she was a little child and had a broken relationship in a 2020 edition of her podcast. Even though they were remarried in 2017, Rae said that her parents’ tension caused the family to relocate frequently.

Nicole removed ‘wife’ from her Instagram handle and put ‘single mom.’ Rae also unfollowed her father on Instagram. Nicole is currently rumored to be dating artist Young Gravy, according to Page Six.