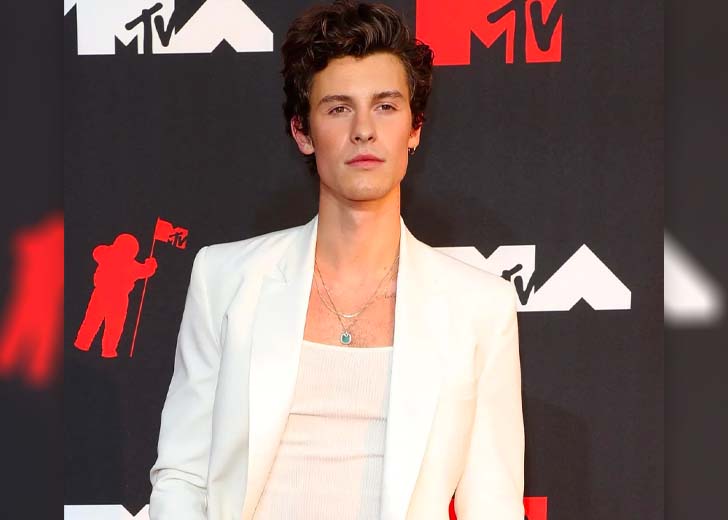 “There’s nothing wrong with being gay but I’m not.” Mendes said.

Shawn Mendes had said that he would have wanted to portray the lead character in Love, Simon, a gay teen romance.

During an interview with Elvis Duran, the presenter asked Mendes whether rumors about him auditioning for the leading role were real. In response, the Canadian singer/songwriter said, “I would’ve liked to.”

“Unfortunately, the timing didn’t work out, but that would’ve been amazing,” he added.

The film is historically noteworthy as the first major-studio adolescent rom-com to include a gay protagonist, based on Becky Albertalli’s novel Simon vs. the Homo Sapiens Agenda and follows 17-year-old Simon Spier as he comes to grips with his sexuality.

The part went to actor Nick Robinson, who, perhaps not coincidentally, looks like Mendes’s brother. The singer informed Duran that he admired Robinson’s performance and termed Love, Simon a “great, fantastic movie,” even though it was an anxious moviegoing experience for him.

Mendes on going to watch Love, Simon said, “Watching last night, Nick just did an incredible job and it was really amazing.”

“Except for the fact that I was freaking out every two minutes, checking my phone, because [“In My Blood”] was coming. I thought going to a movie would be a relaxing thing to do. The opposite!”

Shawn Mendes has been suffering gay rumors for years

The 24-year-old singer has endured homosexual accusations for years. Mendes has insisted that he is straight, publishing Snapchat videos in which he blasts individuals who labeled him gay. The rumors resurfaced on Thursday.

This time, it was because the official Twitter account for the film Love Simon published a message. “Dear Shawn, There’s nothing holding me back. Love, Simon,” the now-deleted tweet stated.

Some Twitter users were amused, joking that it “outed” Mendes, while others were offended, calling the remark detrimental and rude.

Mendes stated that the constant speculations about his sexuality have been “frustrating” to bear and have caused him to suffer.

Mendes told Dax Shepard on his Armchair Expert podcast, “It was so, so frustrating for me because there were some people in my life that I was very, very close to who were gay and in the closet. And I felt this real anger for those people.”

Mendes stated that it is “tricky” for him to remark on the sexuality speculations and that he never knows how to respond to such circumstances.

Mendes clarified to Shepard that these allegations had been around for a long time as everyone’s been calling him gay since he was around 15 years old.

Shawn’s gay rumors resurfaced after his breakup with Camilla Cabello

Mendes and Camila Cabello announced the end of their two-year romance, sending a meteorite falling through the LGBTQ world — or, at the very least, gay Twitter.

Mendes is straight, although speculations regarding his sexuality have circulated for years. The subject has always piqued the interest of the LGBT community, and his breakup did little to calm gossipers and defenders.

People have shared memes on social media, many joking about gay guys rushing to the heartthrob’s home now that he’s single.