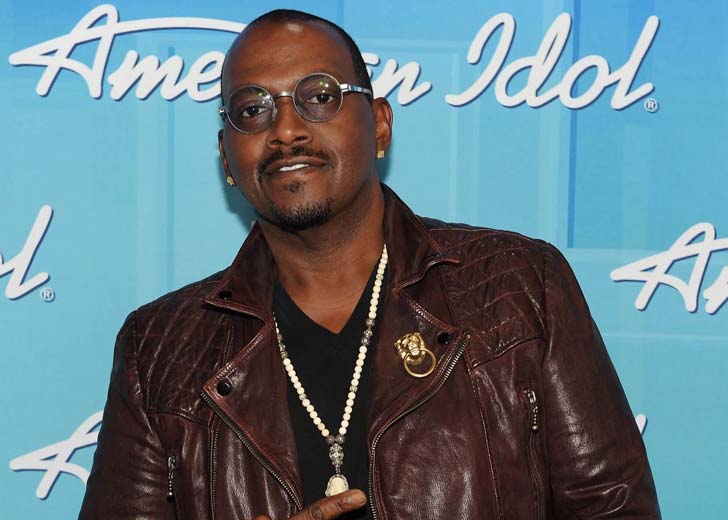 Accepting your body the way it is and loving it is important!

Randy Jackson, the famous bassist from American Idol, made quite an impression when joining legendary colleagues Paula Abdul and Simon Cowell at the judge’s table in 2004.

At present, the Grammy Award-winning producer appears to be much slimmer than in past seasons of Fox’s hit talent search show. He maintained his remarkable 100-plus pound weight decrease four years after peaking at 350 pounds.

Jackson, who now weighs 220 pounds, admits to having tried as many diets as there have been Idol finalists throughout the years.

Writing for Body With Soul, he also jokingly shared, “Liquid fasts. Bee stings. The urine of pregnant women. You name it. I have tried it.”

“The problem is that those diets don’t work for people who have the disease of obesity.”

So, what eventually worked for the Dawg, as Jackson refers to himself? Below is his weight loss journey:

The musician turned producer was diagnosed with type 2 diabetes in 2002, during his second life-changing season as a judge on American Idol.

And while that put him on his current path, there were – and continue to be – some stumbling blocks along the way. “The fight goes on,” he said. “It’s never going to end.”

Furthermore, he told the press that he weighed over 350 pounds and had spent most of his life eating his way through bad habits.

In 2003, Jackson decided to undergo gastric bypass surgery, a procedure in which a surgeon staples a section of the stomach to form a smaller stomach pouch and control food intake to re-energize his weight loss efforts and take a step toward better health.

However, weight loss surgery isn’t a miracle. Like many people who have gastric bypass surgery, Jackson gradually gained weight again.

That’s why Jackson says he’s devoted to eating healthier foods and getting back into shape.

Neither of these tasks was simple for the Louisiana guy who enjoys thick sauces and beignets. “I grew up in the South, where food and good times reigned supreme,” he explained.

Furthermore, The Name That Tune judge told anchors Hoda Kotb and Jenna Bush-Hager on the Today show in 2021 that his health is still a work in progress.

Jackson further explained, “I started on this health regimen many years ago while I was on American Idol… Lost a ton of weight, started gaining it back.”

Jackson’s response hasn’t always been plain, as he’s openly discussed the struggles and obstacles he’s experienced since 2003 – sometimes with weight maintenance, other times with diabetes care.

Since that disastrous diagnosis, he’s come a long way, telling Hoda and Jenna that his new health outlook has been “a long time coming.”

He says, “I am quite attuned to knowing when I have had enough.”

“The signal to stop eating will come from your body, not an empty plate.”

Although it took some work for the self-proclaimed foodie, Jackson finally learned to recognize and respond to indicators that he was full.

Jackson, a big-time chocoholic, also said, “Never say ‘I will never have another piece of chocolate’ because it won’t happen. And as soon as you say never, there is a binge coming.”

He now satisfies this sweet tooth with frozen yogurt and protein shakes which are much healthier.

Trick yourself into working out

Jackson keeps a giant, bulky treadmill next to his bed, which isn’t attractive, but he has to walk through it every morning.

“It’s right there staring at me, going, ‘Come here. You know you need this’ [and] that makes the horror worth it,” he said.

Jackson walks for 35 to 45 minutes on the treadmill every day. That’s not all, though. The Dawg can also go into downward dog or other yoga positions with his 5-foot-11 body.

He says of his morning routine, “I have become accustomed to yoga, and I love the stretching and how it makes my body feel better and looser.”