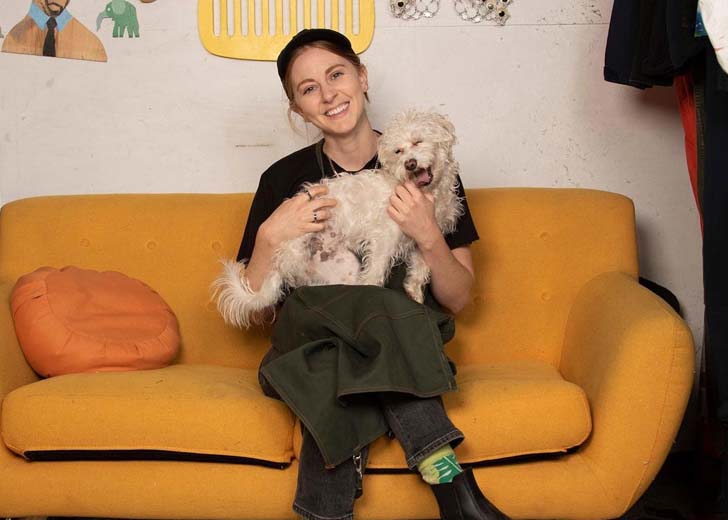 Everything about her personal life.

She also worked for AMM as a sports journalist and editor for Sweden.se, the Swedish government’s official website. Furthermore, her YouTube channel has more than 2 million subscribers.

But is Giertz dating someone, or who is her boyfriend? Let’s dig into this article to learn more about her relationship status in 2022.

Does Simone Giertz have a boyfriend?

According to Celebs Insights, the 31-year-old Swedish inventor is currently single and unmarried. Giertz keeps a low profile when it comes to exposing her personal life, preferring to stay out of the spotlight.

However, she might not be seeing anyone in public, but she could be seeing someone in private, and the facts are yet to be revealed. So jumping to conclusions is usually not a good idea.

Her official Instagram account also suggests that she is single as she is never seen posting about a possible lover.

On Feb 14, 2021, the inventor even shared a post wishing everyone a happy valentine’s day, but she was not posing with a guy but rather a tree.

She wrote, “I just felled my first tree!! Tiny tree, tiny chainsaw, but still made me feel SO MIGHTY. Happy Valentine’s Day from Lumberjack Giertz.”

Giertz was born in Stockholm, Sweden, on November 1, 1990. Her father, Nicola Söderlund, is a media celebrity, and her mother, Caroline Giertz, is a novelist and television presenter who has written numerous novels.

Both her parents were very supportive and pushed her to pursue her aspirations.

She has been based in San Francisco since July 2016.

In addition, Giertz spent a year as an exchange student in China when she was 16 years old. She stayed in Hefei and acquired the basics of Mandarin.

During her time in China, she portrayed Catherine in Huan Xi Longo Xia Dang (Pinyin: The Merry Lobster of the Restaurant). In this Chinese sitcom, she played an American girl who married a Chinese.

Talking about her education, She studied physical engineering at university. Still, she dropped out after a year to attend Hyper Island in Stockholm, where she discovered her passion for programming and robotics.

Giertz also studied Physics at the Royal Swedish Institute of Technology (KTH) for a brief duration.

Simone Giertz was diagnosed with a brain tumor

Giertz revealed on her YouTube channel on April 30, 2018, that she had been diagnosed with a benign brain tumor.

She continues to share funny and positive stories of her post-surgical development, including images of her “possible supervillain scar” and a video on your Patreon account, after surgery to remove the grade I meningioma on May 30, 2018.

Furthermore, Giertz said that her tumor had reappeared on January 18, 2019.