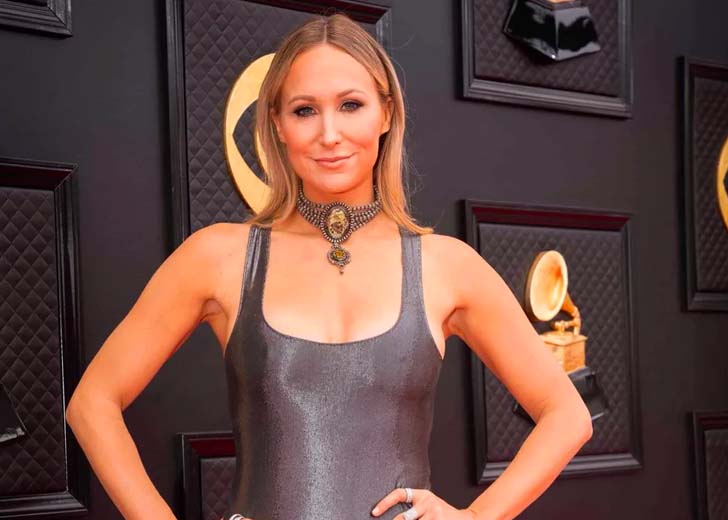 Nikki Glaser once tried finding a new girlfriend for her ex-boyfriend.

Nikki Glaser, as she is most widely known, is the host of the television show Not Safe with Nikki Glaser. On February 9, 2016, the comedy series premiered in the United States on Comedy Central, in Canada on MUCH, and in the United Kingdom on 4Music.

In 2021, she also presented and produced the dating show FBoy Island for HBO Max.

Learn further about the comedian and her relationships here.

Nikki Glaser has never been in a marital relationship

The FBoy Island host has never been married and has no husband. According to The TeleGram, she does not appear to be in any relationship either.

Glaser keeps her love life private but frequently jokes about possible future romances in her comedy shows. During her Netflix special Bangin’ in 2019, she stated that she was no longer dating any man.

Nikki Glaser once tried finding her ex-boyfriend a new girlfriend

Glaser looks to have been single for numerous years, but there is no proof as she hardly discloses any information, and she has kept her personal life private.

Her last known partner was Chris Convy. They were together for a few years, and her fans loved them. The comedian and her ex, Convy, even developed the idea of Not Safe with Nikki Glaser.

And there was a segment called ‘Finding a Girlfriend for Nikki’s Boyfriend’ on the series, which Convy executive produced. In the segment, Glaser interviewed several women to find a perfect match for her ex-boyfriend, Convy.

However, the relationship could not survive. The news of their breakup came as a surprise to her fans.

When questioned about her response to the show’s cancellation by Buffalo News in November 2016, she said that she had known for about a month that it would be canceled. She also claimed that things between her and her boyfriend weren’t really going well.

She said, “Most relationships don’t last, and most TV shows don’t last. It softens the brunt when those things blow up.”

Glaser seemed to like her coworker since she once dated her fellow comedian Joe DeRosa. The actual information about when they started dating is unknown, but they broke up shortly after.

Even after splitting up, the real-life couple collaborated in 2012, appearing in a new web series, We Should Break Up in Official Comedy.

The series was based on actual occurrences and aimed to sarcastically address the on-off relationships everyone seems to experience at some point in their lives.