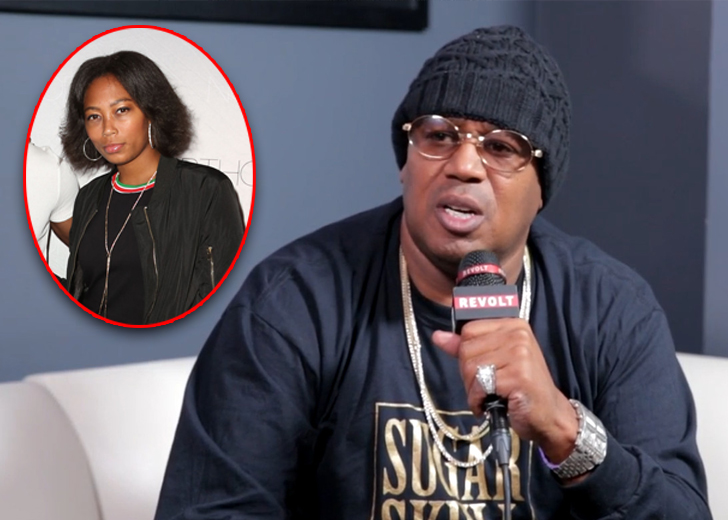 Tytyana Miller is a famous personality who came into the limelight as one of seven children of American rapper Master P [Percy Miller] and his ex-wife Sonya Miller, a well-known singer.

She is one of seven children of her parents, and the names of her siblings are Romeo Miller, Vercy Miller, Hercy Miller, Mercy Miller, Itali Miller, and Inty Miller. She also has two step-siblings from her father’s other relationships – Veno Miller and Cymphonique Miller.

Born in 1992, Tytyana is the third eldest child of her parents. Her parents shared the wedding vows in 1989, but after 24 years of marital relationship, the married couple decided to part ways. Sonya filed for divorce in 2013, and it was finalized in 2014.

Tytyana Miller Was Once a Drug Addict

After Tytyana’s parents ended their decades-long marriage, things became tough for her, who was only 21-year-old at that time.

She publicly revealed her drug addiction in 2016 during her appearance in the reality TV show, Growing Up Hip Hop. She admitted her parents’ divorce was one of the reasons she started taking drugs.

Her father, Master P, and her brother, Romeo Miller, were also present during the same segment. Tytyana told her father that she believed that she would come clean without going to rehab.

However, her father said it would be better for Tytyana to get professional help “just to make sure you [she] stay on track.” In another interview, Master P went on to say that he hoped Tytyana, whom he calls TaTa, was serious about making a change.

Tytyana eventually took some professional help, alongside her family’s help, due to which she has now managed to stay away from drugs.

What is Tytyana Miller Doing Now?

Tytyana prefers to live a very private life and stays off the limelight, unlike her father and her other siblings. As a result, there is not much information about what she does and what’s happening in her present life.

After she publicly announced her addiction to drugs, little to no details have surfaced about her. It is reported that she has been living with her father ever since her parents parted ways.

The news of her living with her father was first reported in April 2014 by TMZ when it broke the news that she courageously ran off to her father’s house and refused to go back to live with her mother.