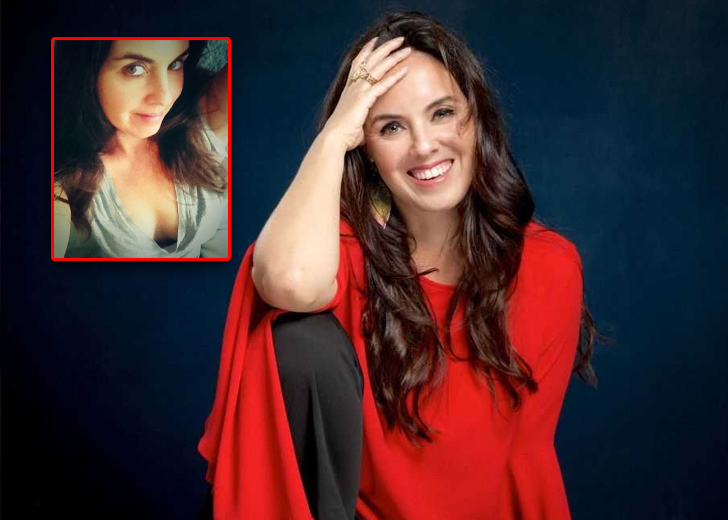 American writer and comedian Bridget Phetasy had some really unfortunate events while she was an addict.

Her addiction to alcohol, marijuana, and other substance started in her teenage years. By the time she was 19, she had become a heroin addict who was in rehab. As time passed, she continued to consume while also going to “boot camp” rehab time and again.

Though she was in rehab, nothing much changed. However, she did leave heroin but couldn’t leave the thing she loved – marijuana. Her condition became worse and worse. Nonetheless, the idea of getting sober hadn’t left her mind.

Slowly and eventually, she started to leave alcohol, marijuana, and other substances. She got sober in 2013 but it took her two long years to really come sober. Since 2015, she has been trying her best to stay sober, and it seems she is being successful too.

As mentioned earlier, before Phetasy completely became sober she had some unforgettable experiences due to overconsumption of drugs, alcohol, and other substances.

A year earlier, on October 2, 2020, the comedian opened up about one such instance via her Twitter handle. She made a tweet in which she mentioned that she was in a “pretty permanent blackout during most of the Obama years.”

In addition, she stated that at that time she used to spend time on Twitter whilst drunk and post pictures of her breasts.

Recently, during her appearance in The Joe Rogan Experience podcast, in October 2021, Phetasy talked about one another occasion which was probably her most unforgettable overdose experience.

She started off by mentioning her substance and alcohol addiction and other few details. She then went on to say that she lived her life to the fullest but she probably should have died. The podcast host then asked if she ever overdosed.

Afterward, Phetasy went on to say that right before she became sober, she was doing la tamale at Coachella and she was dehydrated as she didn’t have water for two days and she was doing molly during the day, blowing heroin at night, and drinking alcohol all the time.

Some moment later, she and her friends were in VIP and she suddenly blacked out. Right as she went down, she looked at her friend and was like “I’m [expletive] roll” and that was the last thing she remember.

When she woke up, she noticed that she had fallen into a group of Australian girls and there were four cops standing around her and they were asking her what day it was. Despite the overdose, she somehow remembered that the day was Sunday.

Following that, she talked a little bit more about the same topic and then stated that that experience led her to start her journey on becoming sober.