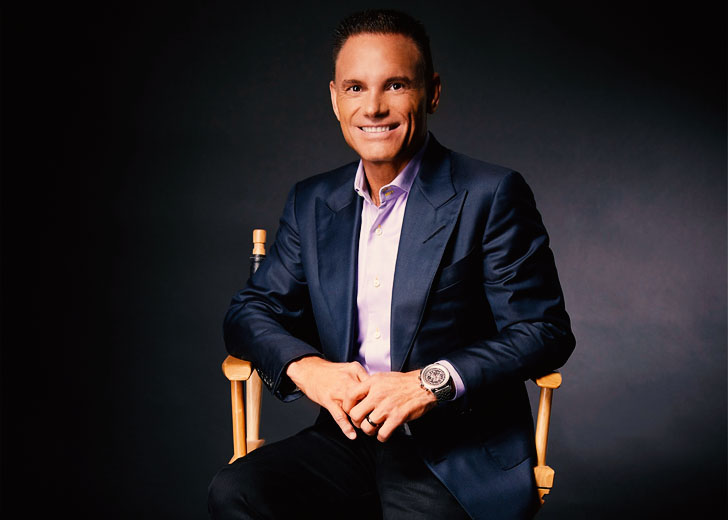 Kevin Harrington is a successful American entrepreneur who previously appeared in the ABC TV series Shark Tank as the original shark. The owner of Harrington Enterprises has achieved a lot of success in his professional life.

While his professional life remains vividly clear among the media and the public, his personal life isn’t the same. Only a few tidbits are known about his romantic life, which is also quite a bit confusing.

He Was Married to a Woman Named Crystal

Kevin Harrington, the current member of the Board of Directors of Celsius Inc., is reported to be the husband of a woman named Сrуѕtаl Наrrіngtоn.

According to reports, Crystal was his girlfriend, whom he married before 2010. The presence of a better half in his life was confirmed when he shared a post on September 27, 2010, on the occasion of her birthday.

In that post, he had written, “Great party yesterday at the house for my wife’s birthday. Thanks to the band and everyone that came out! Happy Birthday Crystal!”

Not only that, but the Wealthy Persons outlet also reported that Harrington is blessed with two daughters from his marital relationship with Crystal. The duo’s daughters were named as Меgаn Наrrіngtоn аnd Каіtlуn Наrrіngtоn.

However, other than that, there has been no other mention of his wife and children from Harrington. Additionally, his birthday post for his wife has also been deleted. As a result, many have concluded that the duo has parted ways.

Nonetheless, nothing can be proved without any official statement from the entrepreneur.

He Has a Son Named Brian

Although it is not officially known if Kevin Harrington has separated from Crystal, it is known that he has a son named Brian Harrington. And, the surprising fact is that Crystal is not the mother of Brian.

A businessman on his own, Brian seems to be the son of Harrington’s other relationship. It was proved on June 11, 2016, when he shared a picture with his biological mother, Amy. Captioning the post, he wrote, “Happy birthday to my beautiful mother Amy Harrington – love you!!”

As per Amy’s official Facebook profile, her full name is Amy Fineman Harrington. As the surname “Harrington” remains in the name as well as the Facebook profile of Amy, Brian calls her as his mother, and Harrington calls Brian as his son, it can be implied that Amy is married to Harrington.

But, even though everything seems to be clear, some additional details about the University of Cincinnati graduate’s relationship remain in the darkness.

Is Kevin Harrington Dating Anyone Now?

Kevin Harrington, the co-founder of Global Leaders Organization, is very private when it comes to his personal life details. Although he remains quite active on social media platforms such as Facebook, he has only been sharing posts related to his profession.

He rarely shares pictures and details about his personal life on social media. The same goes during his interviews. Additionally, he hasn’t made public appearances with the women he has been linked with or with another woman who can be regarded as his current partner.

Considering all of that, it can be said that the personal life of Harrington is full of mysteries, and he might not be dating any new woman as of this moment.