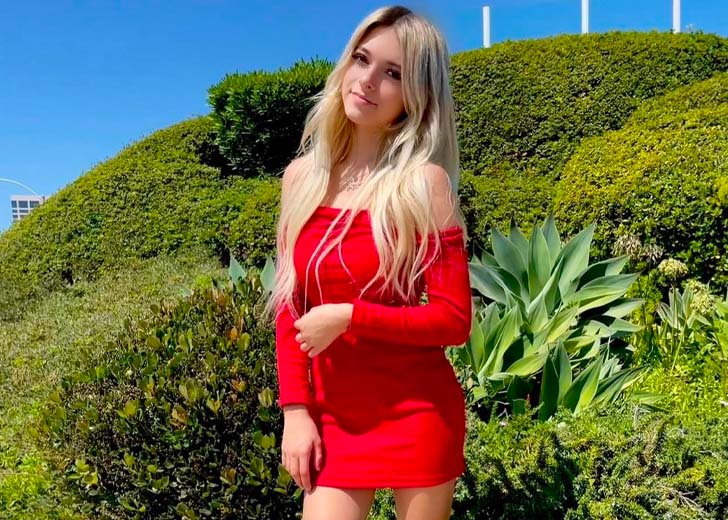 Quinn gained stardom from a very young age as she was invited to Youth Squad for USA rhythmic squad. She was also featured in Dance Spirit magazine. The dancer has also played in commercials for Disney and Pixar.

Who is Coco Quinn?

She is the youngest child of her parents, and she has two elder sisters, Rihana and Kaylee Quinn, as per Dance Moms.

In the recent video uploaded by the dancer on her YouTube channel, she invited her friend Sarah to do a Q&A video and revealed that she is 4 feet and 11 inches tall.

Moreover, she began to dance and gymnastics at two years old. She has trained in rhythmic gymnastics, classical ballet, lyrical, hip hop, tap, jazz, and tumbling. She was also one of 20 invited to the Youth Squad for the USA rhythmic gymnastic squad.

The dancer has won numerous dance awards, even holding national award titles in dance. She also appeared on Dance Moms alongside her mother, Jeannie Quinn.

She starred as baby Kristen on ABC’s Family Stitchers, while her sister, Kaylee, appeared as young Kristen Clark.

The same year, it was confirmed she started dating the actor Gavin Magnus, but in February 2021, the pair broke up.

On the other hand, Quinn is also a singer. Some of her songs are ‘Stories’ and ‘Beautiful Lies.’ Her song ‘Secrets’ gained over 3 million views. The song premiered on January 9, 2021, and the video featured her ex-boyfriend Gavin Magnus. She also did many cover songs by famous singers.

“Who do you look up to in music and social media?” asked an interviewer of Girls Life, and she replied, “For music, I really like Olivia Rodrigo, her song ‘Drivers License’ is sooo good.”

The rising star often posts pictures of herself and is active on Instagram. On May 9, Quinn uploaded a photo of her with her mom, wishing her a happy mother’s day.

The caption included, “Happy Mother’s Day to the best mamma in the world. I couldn’t ask for a better mom.”

“you’re so beautiful and sweet, and I appreciate you always being there thru the good and bad love you,” she added.

Advertisement
Related Topics:Coco Quinn
Up Next 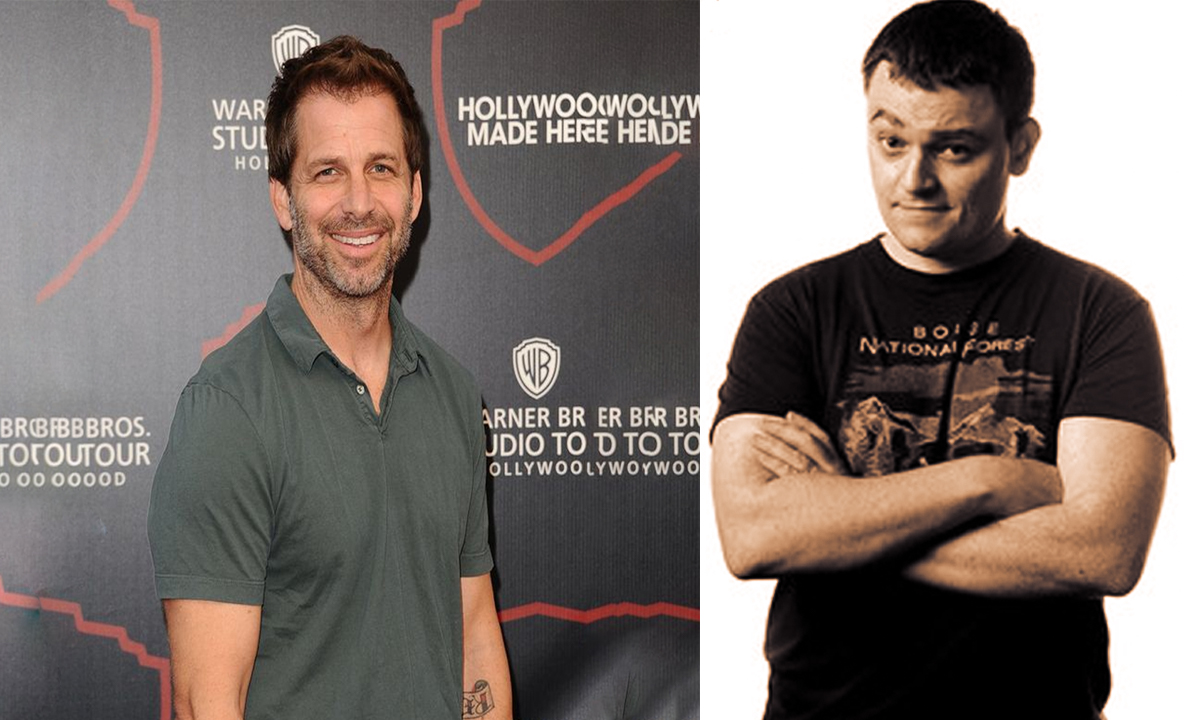