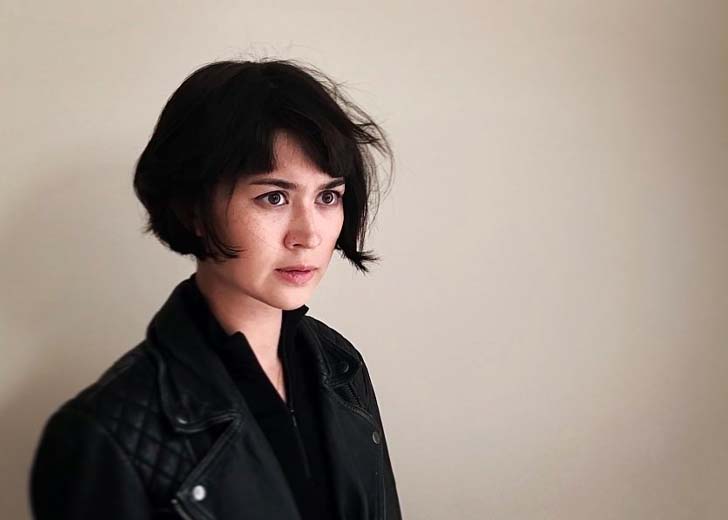 The series is based on the comic book character Warrior Nun Areala by Ben Dunn. It premiered on July 2, 2020, and its second season was released on November 10, 2022.

The story revolves around a 19-years-old female who wakes up in a morgue with a new life and a divine artifact embedded in her back.

Who is Kristina Tonteri-Young? Early life and career explored

Tonteri-Young is a Finnish-New Zealand actress and former ballerina born in Finland to New Zealander parents on January 17, 1998. Her family moved to New York City when she was just 6.

She is the only child and belongs to mixed ethnicity and holds Finnish nationality. The rising actress is 5 feet and 5 inches tall and weighs about 53 kg and can speak Finnish and English languages fluently.

The 24-years-old actress attended the Bolshoi Ballet Academy in Moscow, where she got a chance to learn Russian. Tonteri-Young performed in The Sleeping Beauty and Le Corsaire at the Kremlin Ballet as well as La fille mal gardée at the Bolshoi Theatre while she was living there.

She began acting when she was 16 years old and enrolled in some Shakespeare summer courses at RADA. She earned a Bachelor of Arts from Guildhall School of Music, and Drama and participated in a few theatre productions there.

Sister Beatrice was her first on-screen character in the Netflix series Warrior Nun. Since then, she has made other appearances in movies, including Outside the Wire and Dancing Through the Shadow.

Tonteri-Young can be seen working alongside Alba Baptista as Ava Silva, the show’s main character, Tonya Turner as Sister Mary, Thekla Reuten as Jillian Salvius, William Miller as Adriel, and other famous personalities.

She enjoyed working with her teammates and thought the experience was terrific. She also gushed about the sisterly closeness she felt with her cast mates and expressed gratitude for the opportunity to do so in an interview with BriefTake.

Outside the Wire star also stated that she related strongly with her character in Warrior Nun, adding that it was great to see those traits in herself and that she was glad that others had the opportunity to witness the character, who was very analytical and intellectual.

During CNET’s I’m So Obsessed podcast, the Finnish actress described her role as a tactician who is calm, intelligent, emotionally reserved, and queer.

The up-and-coming star remarked, “She is a queer character and that’s explored a little bit, but not explicitly hammered down.”

She also emphasized how the character’s sexual orientation isn’t forced; rather, it’s written incredibly effectively and is just a natural part of who she is.

During the conversation, Tonteri-Young talked about how filming Warrior Nun was a crash course in everything cinema and television and how her background as a ballet dancer helped her understand combat choreography.

A Glimpse Into the Opulent Lifestyle of High Rollers