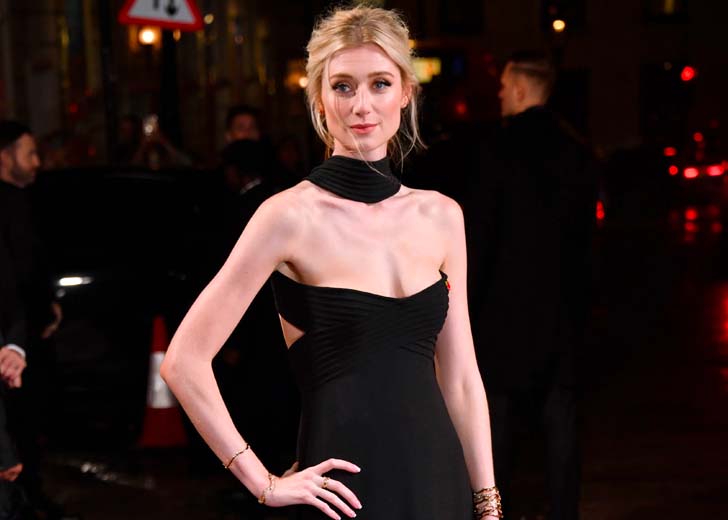 All about Elizabeth Debicki’s personal details and early life.

Elizabeth Debicki, 32, is an Australian actress known for her role as Jordan Baker in Baz Luhrman’s The Great Gatsby, for which she won the A.A.C.T.A. Awards for Best Supporting Actress.

Later, she gained recognition for her performance as Alice in the 2018 heist thriller film Widows and Ayesha in Marvel’s Guardians of the Galaxy Vol. 2.

She has appeared in numerous movies, including Valerian and the City of a Thousand Planets, Breath, The Cloverfield Paradox, Tenet, Peter Rabbit 2: The Runaway, and many more. Rake, The Kettering Incident, The Night Manager, and The Crown are some of her television works.

Debicki was born in Paris on August 24, 1990, to a Polish father and an Australian mother. Her mother and father were ballet dancers and met while performing in a show.

The family relocated to Melbourne, Australia, when she was just five years old. She is the eldest of three kids; she has a younger sister and a brother.

Debicki became passionate about ballet at a young age and trained as a dancer before deciding to pursue a career in theater.

She went to Huntingtower School in eastern Melbourne, earning two perfect grades in drama and English and graduating as the institution’s dux in 2007.

The actress graduated with a drama degree in 2010 from the Victorian College of the Arts. In August 2009, she was awarded a Richard Pratt Bursary for outstanding acting students in their second year of training.

The Crown star Debicki holds Australian nationality and might belong to the white ethnicity. The biggest attraction, in terms of physical appeal, is that she has blue-colored eyes.

The Australian actress is six feet three inches tall and weighs about 60kg. Her physical measurements are approximately 35-25-36 inches.

In the 2011 Australian movie A Few Best Men, Debicki made her feature film debut with a brief cameo as a secretary. She has never performed before after theater school.

She was flown to Los Angeles by director Baz Luhrmann after he watched her audition tape during casting for his The Great Gatsby film. She screen-tested with actor Tobey Maguire. In May 2011, Luhrmann revealed that she had been cast as Jordan Baker.

She appeared in three big-budget films in 2015 in supporting parts. In The Man from U.N.C.L.E. movie directed by Guy Ritchie, she portrayed the role of a villain.

Debicki played the lead role alongside Mick Jagger, Donald Sutherland, and other famous personalities in the 2019 thriller The Burnt Orange Heresy. She played Kat in Christopher Nolan’s spy movie Tenet the following year.

Debicki took up the role of Diana, Princess of Wales from Emma Corrin for the last two seasons of the historical drama series The Crown on Netflix.

Facts about Actress Carmen Ejogo — From Parents to Husband