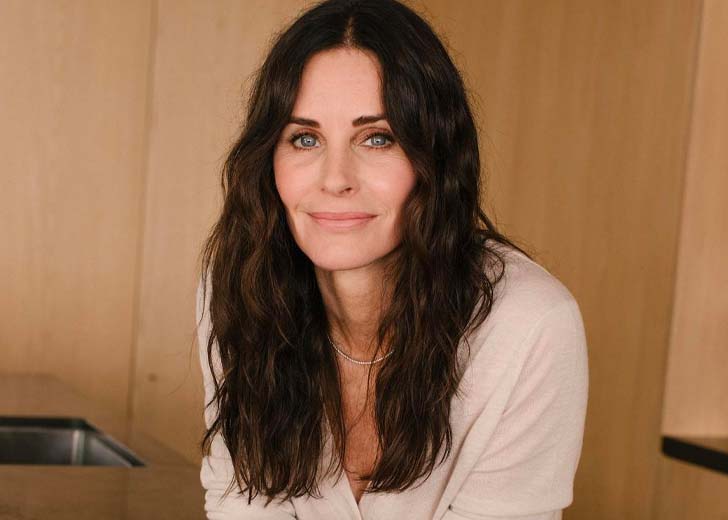 Courteney Cox is an American actress, director, and producer who rose to fame after playing the role of Monica Geller on NBC’s television sitcom Friends.

She is also set to executive produce and will play the role of Brittany Wagner in the Spectrum Originals adaptation of the documentary series Last Chance U.

Courteney Cox opens up about her plastic surgery

Cox regrets her plastic surgery as she explained how she tried to chase youthfulness by getting work done but ended up regretting the results to The Sunday Times.

“There was a time when you go, ‘Oh, I’m changing. I’m looking older,” the actress told the outlet.

She continued, “And I didn’t realize that, oh [expletive], I’m actually looking really strange with injections and doing stuff to my face that I would never do now.”

In a 2017 interview with New Beauty, the interviewer similarly asked several questions. One of them was, “Well, you look amazing. What are you doing now?”

In response, she said she got all her fillers dissolved. “You need movement in your face, especially if you have thin skin like I do. Those aren’t wrinkles-they’re smile lines,” described Cox.

She added, “I’ve had to learn to embrace movement and realize that fillers are not my friend.”

When she was asked if she was done with treatments, Cox went on to express, “I don’t know what the future holds, but I know I want to stay natural. I believe in getting laser treatments like Clear + Brilliant. I believe in microneedling.”

She explained how growing older in Hollywood made it more challenging. She believed appearance was the most important thing, which got her into trouble. “I was trying so hard to keep up, and I actually made things worse,” she said.

Fans criticizing Cox for having surgery in past

On February 4, 2022, Cox was invited on The Graham Norton Show to promote her new movie, Scream.

But fans started to comment on her appearance, and soon people began to search for “Courteney Cox no makeup face.” They were eager to know what her face looked like with no makeup or products.

One of the fans commented, “Between aging naturally and unnaturally botoxing the hell out of herself, Courtney looks awful.”

“Didn’t she used to look like a real person?” another fan added. “She ruined her face,” another thoughtless remark was made by a fan.

There were many negative comments from the fans and people from all over the world badmouthing the actress for her looks.