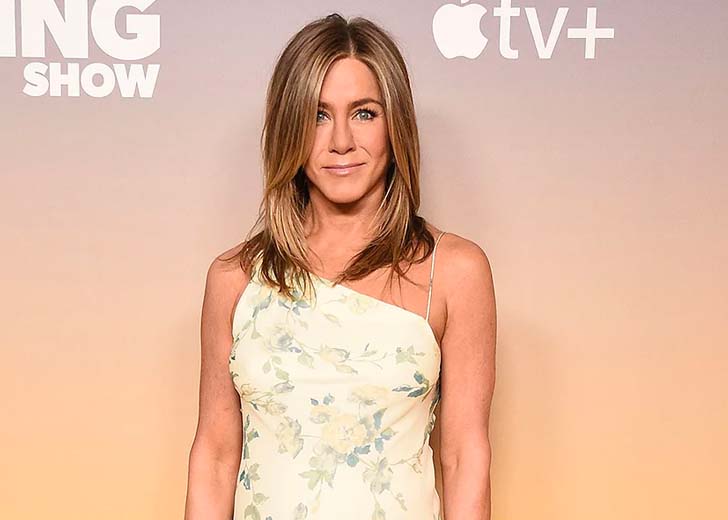 According to Forbes editor Natalie Robehmed, Aniston earns more than $10 million per year from endorsements.

American actress Jennifer Aniston is best known for playing Rachel in the popular sitcom Friends, as well as for her roles in the films The Break-Up, Horrible Bosses, and Cake.

Aniston was born to her parents, who come from an acting background. So, she decided to follow in her parent’s footsteps by training herself accordingly. Despite her best efforts, she was unsuccessful for six years.

She didn’t make a name for herself until she was cast as Rachel Green in the hit television sitcom Friends.

Aniston played the role from 1994 to 2004, for which she even received numerous prestigious awards, including a Primetime Emmy, a Golden Globe, and a Screen Actors Guild award.

The character grew in popularity and was dubbed one of the most stylish and powerful female characters in American television history. Due to her fame, many people are interested in learning about her wealth.

Jennifer Aniston’s net worth in 2022

According to Celebrity Net Worth, Aniston has a total worth of $320 million. She was the highest-paid actress in the world in 2003, with a salary of $21 million. The actress earns between $21 and $30 million per year.

Her primary sources of income are her acting career and endorsement deals. She has appeared in That Girl in addition to Friends, which has liberated her from such a stereotypical image. She has also appeared in several successful commercials and music videos.

She earned a respectable sum of money from a lengthy and successful career. She is currently living a lavish life with her loved ones.

Aniston has amassed a fortune from her roles in movies and television shows. During the first season of Friends, she earned $22,500 per episode. Because there are 24 episodes in the first season, we can calculate that she earned a total of $540,000, which is not bad for the 1990s.

Later in the season, her income increased to $40,000 when her relationship with Ross (David Schwimmer) became the main storyline, earning her $960,000. Similarly, she finally made her first million dollars in the third season.

Jennifer Aniston is relaxing in her luxurious apartment. (Source: Instagram)

The actress was earning $1 million per episode, bringing her and the rest of the Friends cast’s total earnings to around $90 million by the final two seasons of the show. She also earns $10-20 million as royalties.

Apart from that, Aniston earned $1.25 million per episode for their roles on the Apple TV show The Morning Show, which was the fifth-highest amount of money ever paid to an actor on a per-episode basis.

Additionally, Forbes editor Natalie Robehmed told Elle magazine in 2018 that even when Aniston doesn’t have jobs on the big or small screen, it’s still big business to be Aniston. She earns over $10 million per year from her endorsements.