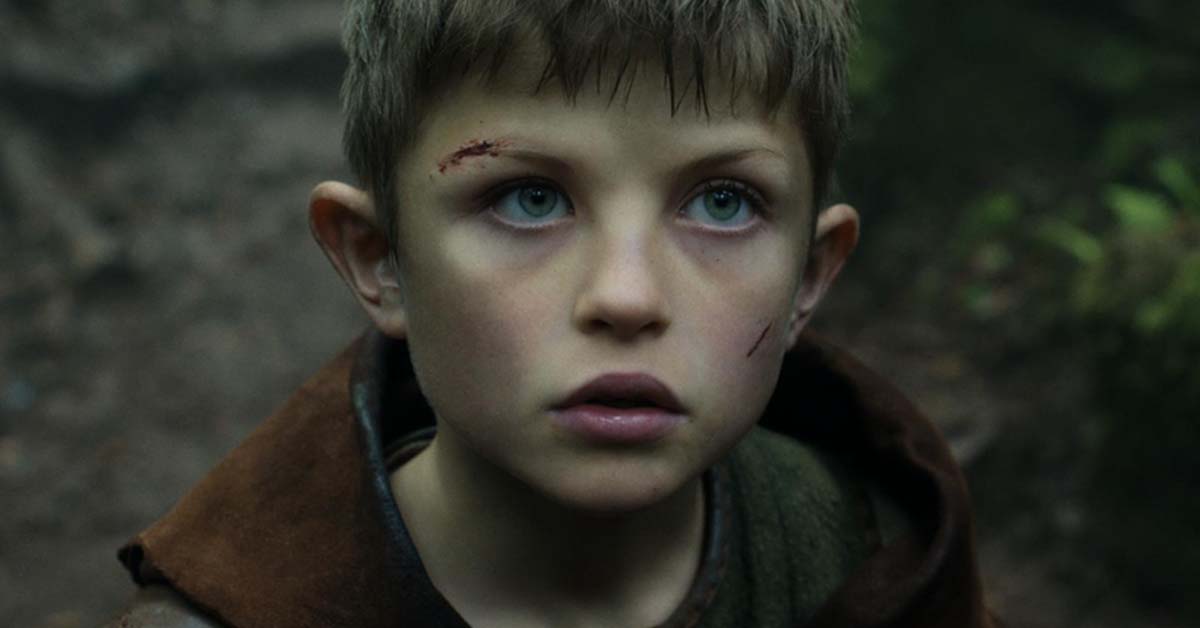 Billy Jenkins is a British child actor who has managed to amaze everyone through his amazing performances. Most recently, he gained the limelight when he portrayed the role of Squirrel in the hit Netflix series, Cursed.

The series, Cursed, was created by Frank Miller and Tom Wheeler, which starred Katherine Langford as Nimue, Gustaf Skarsgård as Merlin, and Devon Terrell as Arthur. The series was based on a book of the same name, and it followed the path of Nimue after she associates with the charming mercenary, Arthur, to save her people.

Now, let’s focus on the main topic, Billy Jenkins, and learn everything about him, including his Wikipedia, biography, age, height, family, education, movies and TV shows credits, net worth, and more!

Hailing from the suburbs of the United Kingdom, the uprising child actor was born in 2007. He celebrates his birthday on the 20th of August every year. As of this writing, he is 13 years old.

He is yet to disclose the details about his family life. Due to that, there is no information on his parents and if he has a sibling or is a single child. Much like his family life, the child actor also has not revealed anything related to his academics.

Nonetheless, it is known that he currently stands at the height of 4 feet 5 inches (1.35 meters).

The aspiring British actor made his debut in 2016 through the short movie named Chicken/Egg. He played the role of Johnny.

In that same year, he made his television debut, portraying Prince Charles in the hit TV show, The Crown (2016-17). His performance in the series immediately boosted his just commenced acting career. In no time, he received another call to play one of the lead characters in a TV series. The name of the TV series was Humans, and in it, he played the role of Seraph Sam.

Jenkins joined hands with the Humans’ production in 2016 and continued to work there until the show ended in 2018. Following that, he finally made his big-screen debut when he portrayed the role of Mud Fog in Holmes & Watson (2018).

In the next year, he appeared as Young Veran in the TV show titled Britannia. Then, in 2020, he played in his second movie, Four Kids and It—played the role of Robbie. After that, in 2020, he once again made headlines when he portrayed the role of Squirrel in the now-popular TV show, Cursed.

Speaking of his accomplishments as an actor, Jenkins was nominated for an award at the Screen Actors Guild Awards in 2017.

With such a successful acting career at such a young age, it must be sure that Jenkins has managed to earn some decent amount from all of the movies and TV shows that he has played in. So, how much is his net worth?

Well, it seems that his fans have to wait for some while as the child actor has not revealed any details regarding how much his earnings and net worth are.

In the series, Jenkins portrayed the role of Squirrell, a whip-smart who showed great bravery. Out of the 10 episodes that Cursed had, Jenkins as Squirrell made his appearance in a total of 8 episodes—in the first two and the last six episodes.

The name of the episodes in which he appeared was Nimue, Cursed, The Joining, Festa and Moreii, Bring Us in Good Ale, The Fey Queen, and The Sacrifice.