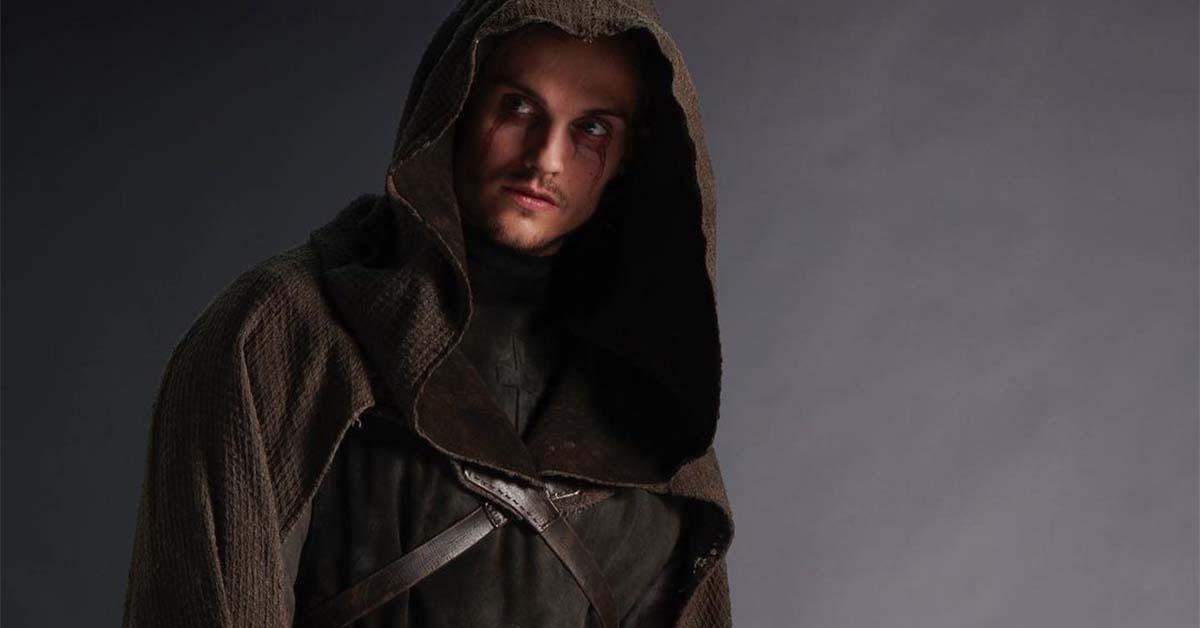 Out of all the notable young stars in Hollywood right now, Daniel Sharman is one of the most popular ones. After garnering fame through hit fantasy series such as Medici, Teen Wolf, Cursed, and The Originals, Sharman sits in a position where he is likely to climb up the heights of his career and get even more popular as time goes on, nabbing even bigger roles.

With this up-and-running popularity, fans want to know as much as they can about the talented actor, including his height.

According to IMDb, Daniel Sharman stands at the height of 6 feet 1½ inches (1.87 meters). And after knowing his height, it is understandable why people are so much in seeking about his height, as an actor of such caliber with tall height and alluring looks is sure to attract as many eyes as possible.

What is Daniel Sharman Known for?

Sharman started his career in the mid-2000s, working on various movies and TV shows, and continued to work hard for his place in the entertainment industry.

INTERESTING: Know Anya Taylor-Joy’s Wiki: Who Is She Dating – Single, Engaged Or Married?

After years of hard work, the actor received huge positive reviews and acclaims for his work in the historical drama television series Medici. He played the character of Lorenzo de’ Medici, after joining the cast of the series in its second season in 2018.

In the series, Lorenzo is a high-born son of the Medici family, born in 1449. To avoid the fall of Florence, he takes over the responsibility of his father, Piero de Medici—both as head of the family and in the government of the Signoria.

The series Medici, set in Renaissance Florence (capital of Italy’s Tuscany region), tells the story of the influential Medici family members and their political and banking dynasties.

Likewise, his appearance in the Netflix fantasy series Cursed saw him playing a fearsome Fay-hunter known as the Weeping Monk, a.k.a. Lancelot. The series Cursed is the retelling of the Arthurian legend through the eyes of a teenager Nimue or the Lady of the Lake.

In Cursed, he is initially a member of the Fey-hunting Christian group named the Red Paladins, but the twist in the tale pushes him to fight with his own group [the Red Paladins], as he intends to save a Fey child, Squirrel, from Paladins army.

In addition to that, Sharman also has significant roles in movies and TV shows such as Immortals, Fear the Walking Dead, The Originals, and Teen Wolf.

Sharman was born Daniel Andrew Sharman on April 25, 1986, in Hackney, London, England. From an early age, he was inspired to become an actor—therefore, he auditioned at the Royal Shakespeare Company when he was nine years old.

After getting selected there [he got selected out of hundreds of other children], the actor performed in two plays: The Park in 1995 when he was nine, and Macbeth in 1996 at the age of 10.

Along with that, he also simultaneously enrolled at London-based Mill Hill County High School and the Arts Educational School. At the latter institute, he participated in specialized acting training.

Sharman’s educational journey also saw him at the London Academy of Music and Dramatic Art, where he studied from 2004 to 2007 to graduate with a Bachelor of Arts (honors) degree in acting.