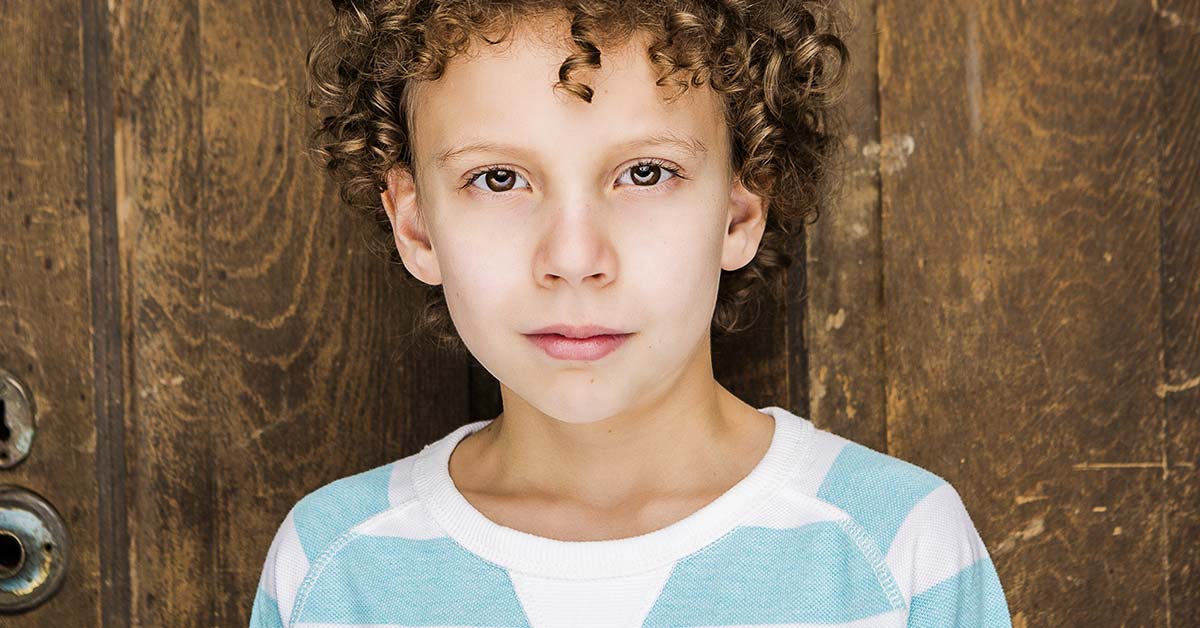 Isaak Bailey is an uprising child actor who has already marked his name in the entertainment industry. He is best known for his portrayal of George Marks in Alias Grace (2017), Gavin Walters in Flint (2017), and Darryl in Bajillionaires (2019).

Keeping his amazing performances constant, the child actor was able to garner a lot of fame after he played the role of Christian in Hallmark Channel’s series When Hope Calls (2019).

Likewise, for his brilliant role-play in Flint, he has already bagged a Joey Award and a couple of nominations at ‘The Joey Awards.’

The already well-established child actor made his acting debut in 2011 after he played the role of Leo in the TV series titled Wild Kratts. But, after his television debut, Bailey took a big-break from acting.

After over three years of gap, in 2015, he returned to acting in an uncredited role in a TV movie named Charming Christmas. In the same year, he made his appearance in yet another TV movie, Christmas Incorporated.

Following two uncredited roles, he once again took a break for one year and made his return in 2017. The year 2017 was a big year for him as he played in several TV shows and made his big-screen debut. His first acting project in 2017 was The Expanse, in which he played the role of a Refugee Belter Kid.

Then, he made his big-screen debut through Kodachrome. Thereafter, he played in TV movies and shows that included Alias Grace, The Rick Mercer Report, Kim’s Convenience, and Flint.

After such a promising year, the aspiring actor disappeared again for one year and made his return in 2019, playing the role of Darryl in Bajillionaires. Later, he received a life-changing offer, and perhaps one of the biggest that he had got till that date.

The offer came from Hallmark Channel, and it was to portray the role of Christian in When Hope Calls, a spinoff series of When Calls the Heart. Bailey accepted the offer, and when the show was released, his performance was loved by everyone.

His performance in it also laid the foundation of his rising acting career. After the first season of the show was wrapped up, the actor signed three more acting projects. The projects were Nurses (2020), Xavier Riddle and the Secret Museum (2020), and Frankie Drake Mysteries (2021).

The aspiring actor hails from the suburbs of Canada and was born in 2007. He celebrates his birthday on the 17th of August every year. Going by that detail, he is 13 years old as of March 2021.

As for his educational details, Bailey is currently studying in 8th grade. But, there is no information as to which high school he enrolled in for his studies.

Although there are details regarding the Canadian actor’s career, age, and education, he is yet to disclose the details of his parents. However, it doesn’t mean that he has not given any insight into his parents.

Likewise, when he shared a short clip and a picture on July 13, 2020, he mentioned in his posts’ caption that he had tested his mother’s Stand Up Paddle (SUP) that day. Also, he stated that he could not wait to get one of his own the next day.

Apart from the actor’s parents, Bailey also has a sibling, an older sister named Lavinnia Bailey. The child actor has a strong bond with his sister and has shared some lovely pictures through his Instagram on National Siblings Day on April 11, 2020.

Posted on January 17, 2021November 3, 2022
Washington chose football to get out of his father’s shadow.
Read More