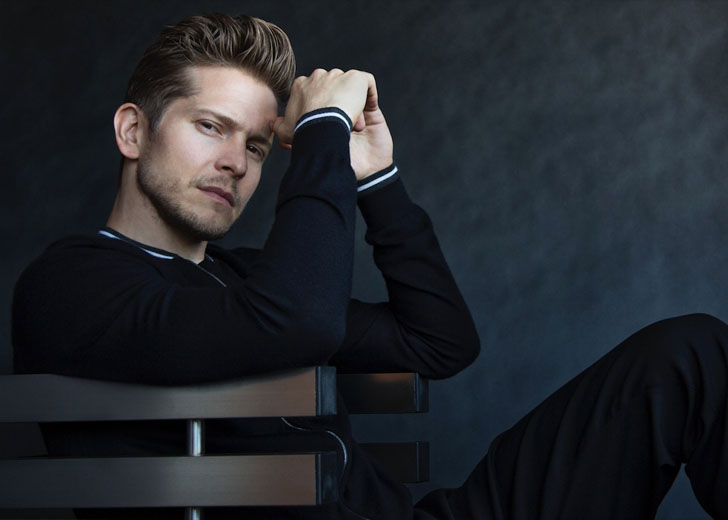 Matt Czuchry is a well-known American actor who primarily earned fame for his portrayal of Logan Huntzberger in the TV series Gilmore Girls (2004-2007).

While the professional life of the actor remains very clear in the eyes of his fans, what the public is more interested in is his personal life. They want to know if he is married to a wife or is dating someone.

Is Czuchry Married to a Wife?

The 44-year-old actor prefers to keep the details of his romantic life up to himself only, and he has successfully managed to do so too.

Czuchry has neither fully opened up on who he is in a relationship with in front of the media nor given any sorts of hints through his social media handles.

However, several online outlets report that the actor is yet to share the wedding vows and settle down with a wife. That brings us to another question, “Is he currently dating anyone?”

Well, as already mentioned above, the Veronica Mars TV show actor is private in his personal life. So, it is unclear if he is dating anyone. Even if he does have a girlfriend, he has managed to keep it off the radar of the paparazzi.

Till the actor sheds anything on his personal life, it’s safe to assume that he is neither married nor dating anyone as of this moment.

Info on His Past Relationships

Although Czuchry might be currently single, or so it seems, the same cannot be said for the actor’s past self.

When it comes to Czuchry’s past relationship, his romance with fellow actress Kate Bosworth comes on top. The two reportedly began dating in the July of 2000, after meeting each other on the sets of the 2000’s TV series, Young Americans.

People began noticing their togetherness after they were found enjoying their time together even after the show was canceled. As a result, it was confirmed that they were in a relationship.

However, their romance wasn’t meant to last forever as they decided to end things following two years of togetherness, around 2002. The reason behind their split is still unknown.

After Czuchry and Bosworth broke up, the American actor was linked to a few ladies. Among them, the rumors of the Manchester, New Hampshire native dating his The Good Wife co-star Archie Panjabi and actress Alexis Bledel were also very strong.

However, neither that nor any other speculations stood out to be true.

Hailing from the suburbs of Manchester, New Hampshire, Czuchry was born in 1977. He celebrates his birthday on the 20th of May every year. As per his date of birth, his zodiac sign is Taurus.

Born as Matthew Charles Czuchry, he is the youngest son of his parents, Andrew Czuchry and Sandra Czuchry. His father is a professor at East Tennessee State University. Apart from his parents, he has three older siblings: two brothers named AJ and Mike Czuchry and a sister named Karen Czuchry.

Furthermore, the Friday Night Lights actor stands at a towering height of 5 feet 9½ inches or 1.77 meters.