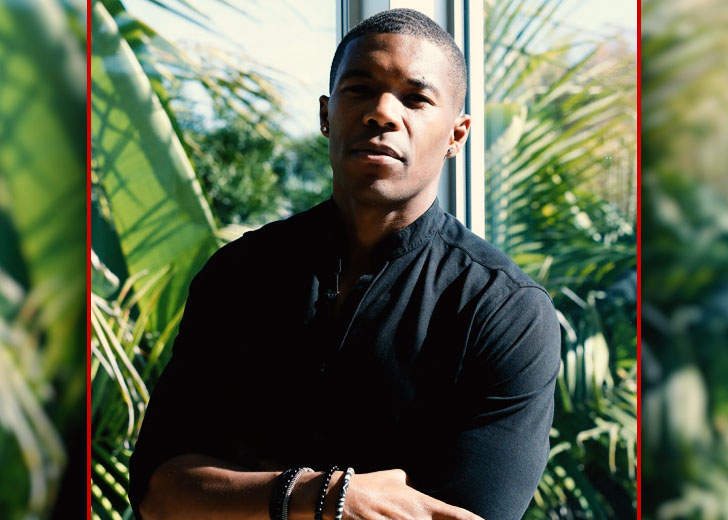 Besides, for his amazing performance, he was nominated for one Gold Derby TV Award in 2007 and won the same award two years later, in 2009.

In addition, Charles became a household name for his performances in known movies and TV shows such as The Messenger, Grey’s Anatomy, Aquarius, and many more. He recently appeared on the musical show Queens and will appear as Joseph in the drama-thriller film Alice – releasing on March 18, 2022.

How much is Gaius Charles’ net worth?

The Smash Williams actor has managed to attain a healthy amount of limelight through his performances and built a flourishing career in the entertainment industry. He now has 24 credits to his IMDb profile, with more to be added in the future.

Considering all that he has done, it must be sure that he must have grabbed a healthy sum – from his acting endeavors – in the form of salary. So, how much is his net worth?

As per Celebrity Net Worth, it’s reported that Charles has an estimated net worth of $1.5 million.

The 38-year-old actor first appeared in the hit ABC show Grey’s Anatomy in season nine. He played the role of Dr. Shane Ross, and the character was introduced as a surgical resident.

Speaking more of Charles’ character in the show, Dr. Ross was an aspiring person who wanted to become a neurosurgeon just like Dr. Derek Shepherd – played by actor Patrick Dempsey. To sum up, he idolized Dr. Shepherd and his works as a neurosurgeon.

A bright-eyed person, he was always eager to learn more from the best from his time at the Grey Sloan Memorial Hospital. But although he idolized Dr. Shepherd, he found a mentor in Dr. Cristina Yang – played by actress Sandra Oh.

However, when Dr. Yang decided to leave the Grey Sloan Memorial Hospital – in season 10 of the show – to go and work in Zurich-based Klausman Institute for Medical Research, he decided to join her.

In season 10 of Grey’s Anatomy, Charles’ character, Dr. Ross, was made a series regular. But following that season, his journey was cut short. So, coming back to the main topic, why did Charles leave Grey’s Anatomy?

It’s reported that although his character was promoted to a series regular, Charles’ contract with the show expired after season 10. And it was never renewed. So, the showrunners decided to bid farewell to the actor’s character.

However, he wasn’t the only person whose contract wasn’t renewed for the 11th season. Not appearing on the 11th season due to failed contract renewal was actress Tessa Ferrer – who played the role of Dr. Leah Murphy.

And though she did return to the show later, she once again left in 2014, this time for good.

The Carnegie Mellon University graduate made his acting debut in 2006 by playing the small role of Carver in the show The Book of Daniel.

In that same year, he got his breakthrough when he landed the role of Brian ‘Smash’ Williams in Friday Night Lights. He went on to reprise the role till 2008, appearing in 41 episodes in total.

From 2007 to 2017, he appeared in movies and TV shows such as Law & Order: Special Victims Unit, Toe to Toe, Salt, Takers, Necessary Roughness, Grey’s Anatomy, The Stanford Prison Experiment, Six Guys One Car, Agents of S.H.I.E.L.D., Aquarius, and Taken.

Gaius Charles on the sets of ‘Taken’ (Photo: Instagram / gaiuscharles)

Similarly, his acting gigs from 2018 to 2021 are Drunk History, God Friended Me, Roswell, New Mexico, and Land of Dreams. In 2022, he has appeared in only one acting project — a TV show titled Queens — till now.

But it will change soon with his portrayal of Joseph in the upcoming drama-thriller movie Alice. It is slated to be released on March 18, 2022.

Steps To Refinancing Your Business Loan