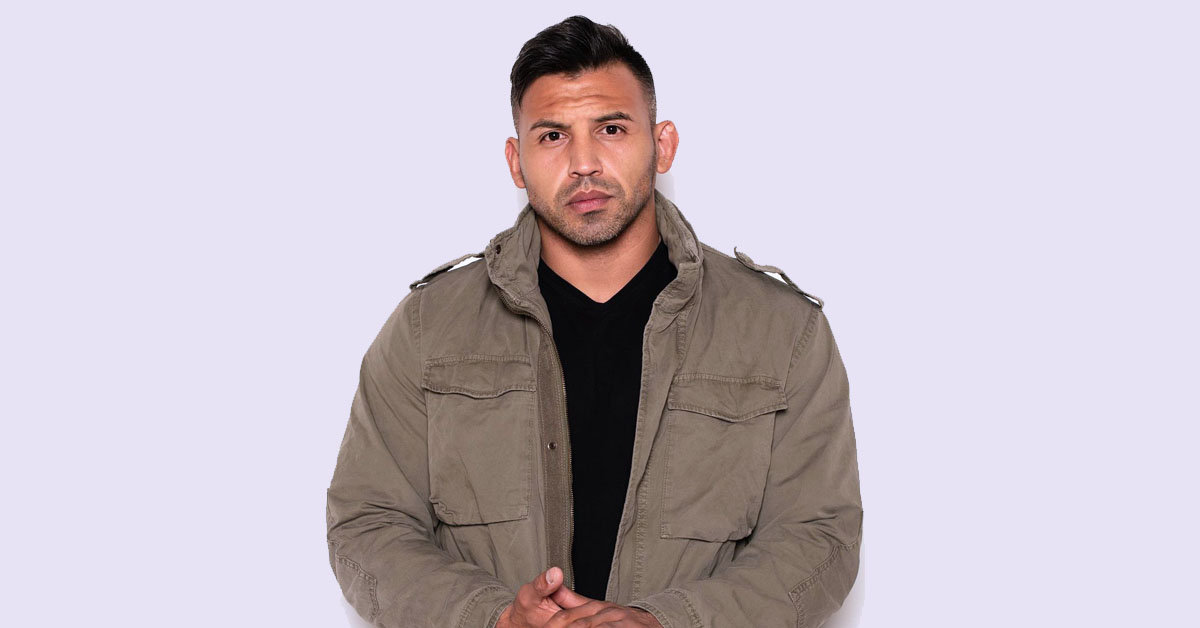 Bobby Hernandez has been able to make a name for himself through his works as a stuntman and an actor. He has worked as a stuntman in several hit movies and TV shows such as “Ozark” and “Bad Boys for Life.”

He became a part of a few headlines, most recently when he portrayed the role of a S.W.O.R.D security agent in the currently trending Marvel Studios plus Disney+ series, “WandaVision.”

Even presently, he is in the spotlight for his role as Captain Alvarez in the upcoming Sci-Fi-Adventure movie “Chaos Walking,” which is set to be released theatrically on March 5, 2021. In the movie, Hernandez joins the cast members of some renowned actors and actresses, including Tom Holland, Mads Mikkelsen, Daisy Ridley, and Nick Jonas.

Now, let’s turn our focus on the aspiring stuntman/actor and know everything about him ranging from his Wikipedia, biography, family & personal life, movies & TV shows, and more!

The “Little Ghosts” star was born in the small city of Ohio called Toledo. However, he was raised in the suburbs of Swanton, Ohio. As for the actor’s age and birthday details, Hernandez is yet to give an official insight into it.

Likewise, he also has kept all the details regarding his educational background, height, and weight up to himself only. Also, he is a very secretive guy and has kept all of his family details behind the curtains. As a result of that, there is no information on the internet about his parents and if he has any siblings or not.

Is He Married To A Wife? What About Children?

Although the Toledo, Ohio native actor has kept the details about his family life up to himself only, it cannot be said the same in the case of his personal life. He is a happily married man who tied the knots with his lovely wife, Adri Hernandez, a very long time ago.

He is often seen sharing pictures alongside his wife through his Instagram handle. For instance, on June 14, 2016, the actor shared a picture with his wife beside him. In it, the couple was seen flaunting their muscles after their regular workout. Also, in the caption, he used several hashtags, but one hashtag topped all of the hashtag, i.e., #fitcouple.

Bobby and his wife’s married life was filled with happiness when they welcomed an adorable daughter in 2013. Since then, the proud father has usually been sharing pictures and short videos alongside his little one.

For illustration, on June 4, 2018, he shared a clip of him training boxing his 5-year-old daughter.

However, as a growing celebrity on social media platforms, Hernandez is currently keeping his marital and parental relationship away from his social media handles.

His Career: From A MMA Fighter To An Actor

Hernandez’s career has taken quite a few turns till now. First, he started as a professional MMA fighter. Later, due to some undisclosed reason, he left the profession.

Fortunately, his career as an MMA fighter helped him enter the entertainment industry as a stuntman. However, the path to becoming a stuntman was not easy too. In the initial days, he played in some national commercials.

Soon, his work was noticed by peoples from the acting field. Finally, in 2014, he officially entered the entertainment industry through the TV series named “From Dusk Till Dawn: The Series.” Afterward, he made his appearance in some short movies only.

Two years after his debut, in 2016, he received his first call as a stuntman in the TV show “American Crime.” Following that, he began to work as a stuntman as well as an actor.

Furthermore, he has already signed another big movie. The movie is titled “One Heart,” and he portrays Victor Gonzalez’s role.