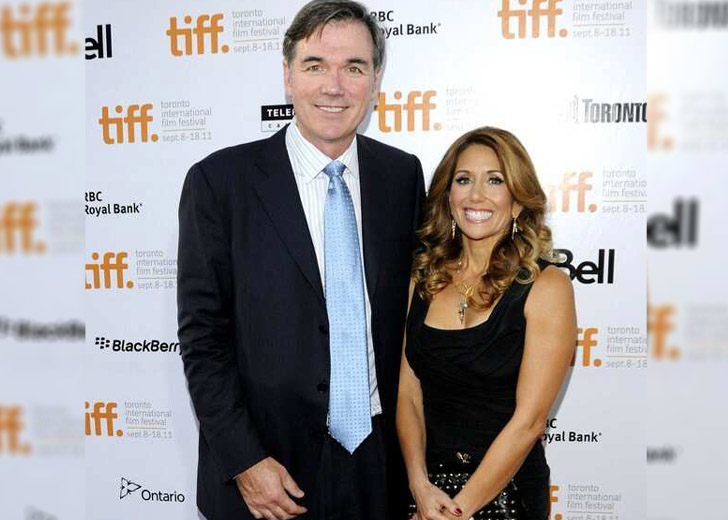 Billy Beane, whose full name is William Lamar Beane III, is a former professional baseball player who is the present executive vice president of baseball operations of the MLB team, Oakland Athletics.

In addition, he is a minority owner of the team too, alongside other teams of other countries such as Barnsley FC of the EFL Championship and AZ Alkmaar of the Eredivisie.

Coming over to his wife, though she is married to such a well-known man, there are only tidbits of information available on her. It’s mainly due to her privacy as she prefers to live away from her husband’s limelight.

Before Tara knew her now-husband, Billy was already a married man. He was married to his childhood sweetheart named Cathy Sturdivant.

If that name rings a bell, then it’s because Sturdivant is a former three-time tennis All-American at the University of California-San Diego.

Billy and Sturdivant used to live in San Diego when they were kids, and there they met each other. He used to live with his family including his father, a former commander in the Navy.

On February 1, 1986, they tied the knots. In their marriage, they were blessed with a daughter named Casey Beane.

However, there were flaws in their marriage and they eventually led to them parting ways. The reason and the date of their divorce are yet to be known.

Despite divorce, they have been raising their daughter well. It’s reported that she is a graduate of The Kenyon College, Gambier, Ohio, who is working as an associate at Citadel LLC Chicago, Illinois.

After his split with his first wife, Billy met Tara. however, when and under what circumstances they met each other are yet to be disclosed, just like many other details on their marriage, due to their privacy.

They eventually began dating and decided to make things permanent after some time. They shared the wedding vows in 1999 in a private ceremony.

Since then, the two have always stayed together, relishing their married life whilst also raising their children.

One example of Tara’s support towards her husband was seen when she, who usually doesn’t make public appearances, accompanied her husband at the premiere of the movie, Moneyball, which was based on a book of the same title about Billy’s life.

Later, when the movie got nominated for Academy Awards, in six categories, she was also there with her beau and step-daughter. NBC Sports reported at that time that the family later hung out with Brad Pitt and Angelina Jolie, who were the stars of the movie.

Going by all that, it seems fine to assume that the Beane family is doing well and the married couple’s bond is becoming strong as time passes by. Presently, Tina and Billy have been married for around 22 years.

How Old Is Tara Beane? Her Age and Net Worth

As per reports, Tara was born in 1964 and 57 years of age as of this writing. She celebrates her birthday on the 11th of August every year.

Not much is known about her parents and childhood due to her privacy.

As for her height, she reportedly stands at an average height of 5 feet 4 inches or 1.62 meters, which is quite low compared to her husband’s height who is 6 feet 4 inches tall.

Coming over to her net worth, it is still under wraps as there is not much information available that reveals her profession or source of income. Although her net worth might be undisclosed, Celebrity Net Worth reports that her husband has a hefty net worth of $20 million.