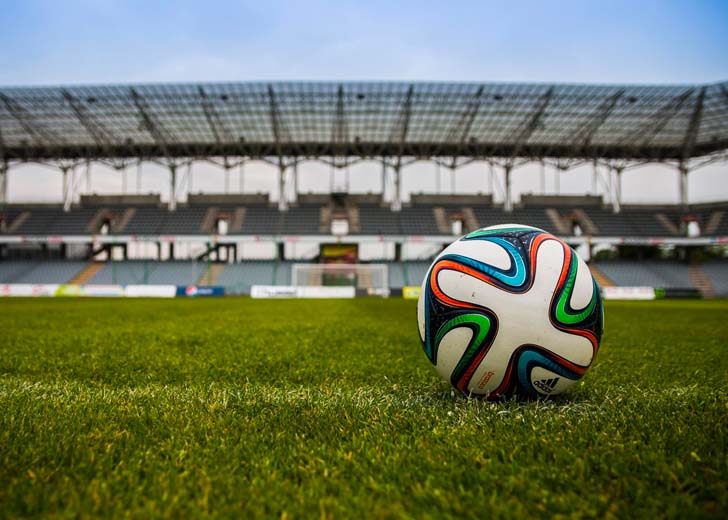 Cristiano Ronaldo is one of the style icons.

In November and December of 2022, the 22nd FIFA World Cup takes place in Qatar. A celebration of football, it sees the best national teams and world-class players compete for the title of world champions.

However, aside from the football, eyes will also be on the players off the pitch, who always strive to make a statement. Below, we give the most stylish players to watch at Qatar 2022.

The Portuguese Cristiano Ronaldo is well known as a style icon, with an influence that goes far beyond the reach of the football field. Despite being 37 years of age, considered old for an outfield player, he is still going strong for the English team Manchester United.

Starting his career at Sporting Club De Portugal, he was quickly scouted by a host of clubs but ended up making a move to United. He was the first Portuguese player signed by the club. Later he would move to Real Madrid and Juventus but eventually go back to the team that would put their faith in him at the start.

As well as club football, he has had a glittering international career. He started in the Portuguese youth teams, then made his full debut in 2003. This year, according to BetUK Portugal are 9th favorites to win the competition outright, with odds of 14/1. Placed in a group with Ghana, Uruguay, and South Korea, they are favorites to top the group, but the squad is not the force it once was. You can discover more about the odds at the site’s official world cup page.

His place as a style icon has also been enhanced by the numerous ad campaigns and sponsorship deals, he has signed. Everything from video games to soft drinks has been signed up to the Ronaldo brand. This has made him one of the highest-paid athletes of the decade with a £615 million fortune.

Paul Pogba is a French-born player, who currently plays in Italy for Juventus. Pogba started his career in youth teams in France but soon made his way to the illustrious Manchester United Academy. Making his debut in the 2011-2016 season, he established himself as a world-class player quickly. Not only is he one of the finest footballers on the planet, but he is also extremely versatile making him a real asset to any team he plays on.

When it comes to style, Pogba does not shy away. He is always spotted wearing bold color schemes and patterns. This has made him a maximalist icon, and one of the most fashionable men on the planet. However, it is still in question if Pogba will be at the World Cup this year. A serious knee injury has sidelined him.

A figurehead for the Brazilian national team, Neymar has spent much of his career with Barcelona and then Paris St Germain. Being one of the highest-paid footballers in the game, he has always worn his wealth on his person. Designer brands such as Louis Vuitton are never far from his wardrobe. All this complements his love of expensive cars and celebrity culture.

However, Neymar’s appearance at Qatar 2022 will be his last. He has stated he does not think he has the strength of mind to deal with football anymore, after attempting to lift the World Cup trophy many times in the past.

8 Ways to Successfully Manage Employee Well-Being in the Workplace