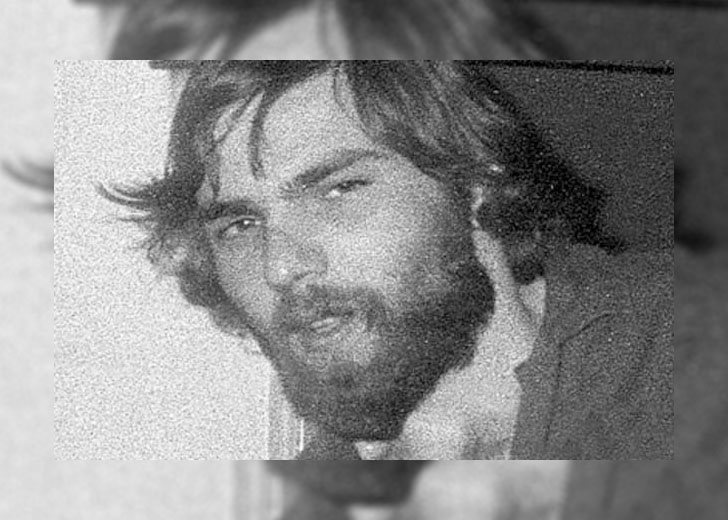 Ronald Joseph DeFeo Jr, also known as Ronald DeFeo Jr, is an infamous American criminal who was sentenced to prison for the mass killing of his whole family.

The crime happened when the victims were asleep on November 13, 1974, at their personal residence at 112 Ocean Avenue in Amityville. Ronald used a 35-caliber Marlin lever-action rifle to commit the crime.

After Ronald was arrested and convicted, he was sentenced to six sentences of 25 years to life. While he was serving his sentence, on March 12, 2021, he died at the age of 69. Although the official cause of his death is unknown, it is reported that he died due to health reasons.

Previously, on February 2, 2021, he was shifted to the medical center from the prison in New York’s Catskill Mountains.

Even though the notorious criminal was all alone after killing his own family members, there were some moments in his life when he was accompanied by one significant other.

DeFeo Jr. Was Reportedly Married before Going to Prison

Before murdering his whole family in a single night, DeFeo Jr. was married to a lady named Geraldine Gates. Not only the two were married, but they also had a daughter whose identity is unknown.

During an interview with Newsday, in 1986, the infamous criminal confirmed about having a wife and an 11-year-old daughter. Despite his claims of being married, the details of their togetherness are still fuzzy.

During that interview, Gates mentioned that she mentioned DeFeo Jr. during Thanksgiving 1973 at a bar in The Ninth Circle. She stated that when DeFeo first offered her a drink, she refused and thought “what an arrogant, brash person he was.”

But, after he persisted for a long time, she finally agreed to a drink. Later, that dring led them to date each other. “Ronnie DeFeo is a very sweet, tender, loving, giving young man – he really is. I saw all the big macho image he did was a facade,” Gates said.

After dating for some time, Gates got pregnant. As per the duo, Gates gave birth to a daughter on August 21, 1974, in New Jersey. However, there is no official record of the birth of their daughter, neither on that day nor on any day in 1974.

During the same interview, the couple also claimed that they got married shortly after their daughter was born. DeFeo Jr. and Gates reportedly got married on October 17, 1974, at a hotel in Long Branch.

To support the claim of their wedding, Gates even showed a photocopy of their marriage certificate. However, no such thing was found on the records maintained by the City of Long Branch or the State of New Jersey.

Additionally, Thomas J. Baldino Jr., the city magistrate whose name appears on Gates’ marriage certificate, mentioned via a telephone interview that his service ended in 1964 and he didn’t perform any marriages after 1964.

DeFeo’s attorney also did not know anything about his marriage or having a wife and a daughter.

Later, when DeFeo was sent to prison for his crime, he and Gates didn’t maintain any contact. As per Gates, DeFeo told her to stay away and not to come to him.

Despite all the claims made by the alleged couple, their personal narratives are very contradicting to the official and legal records. As a result, it is quite confusing if the two were ever married or if they even have a daughter or not.

His Relationships after Going to Prison

Following his sentence to prison, DeFeo Jr. was involved in a couple of marital relationships. As per his IMDb profile, he was married to a total of three women.

In 1994, he shared the wedding vows with a woman named Barbara Puco. Their relationship lasted for almost 5 years as they divorced in 1999. Years later, on April 28, 2004, he tied knots with Tracey DeFeo.

Although he divorced Tracey too, the date of their separation is still unknown. Finally, in June 2012, he settled down with Nissa Burkhalter.

But, much like his previous marriages, it also didn’t last long as they divorced on July 21, 2015. Following that, there has been no news of DeFeo being involved with another woman.