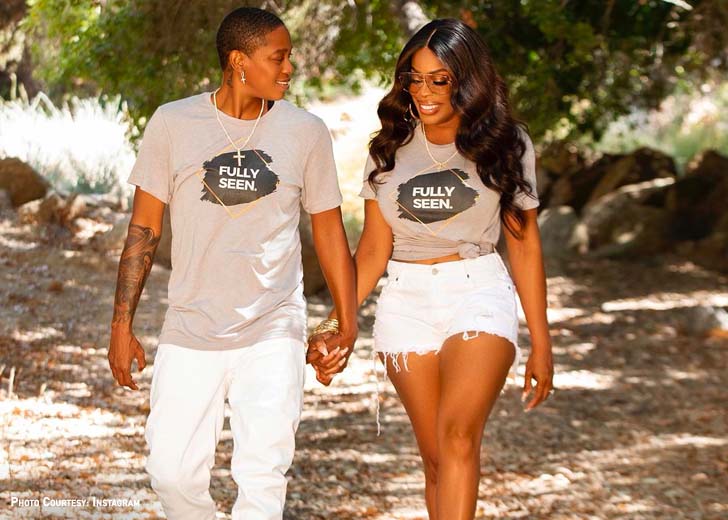 American actress and host Niecy Nash and her wife Jessica Betts recently marked their second wedding anniversary, followed by being featured on the cover of the March/April 2022 issue of Essence, making them the first same-sex couple to do so.

On August 29, the couple celebrated their second anniversary, posting photos on social media and surprising one another with a variety of gifts.

Two years have passed since the marriage of Nash and Betts, and the couple took to social media on August 29 to commemorate their two-year anniversary.

The Reno 911 actress uploaded a series of pictures and videos on her Instagram. She captioned the image, “Happy Anniversary‼️@jessicabettsmusic you are my everything 2 years down, forever to go!”

The LA-based musician Betts surprised her wife with gifts for their second wedding anniversary. She surprised her with a personal chef after sending her a bouquet first thing in the morning.

Betts later surprised her by singing a song for her and gifted her a dog, Micheal Jae Betts, who has already gained over a thousand followers on Instagram.

The couple made history by appearing on the cover of Essence’s March/April 2022 issue, making them the first same-sex couple to do so. “Making H E R S T O R Y,” Nash wrote on Instagram, celebrating their historical cover.

Nash previously discussed her marriage to Betts with People, calling their unexpected union a “going into myself” rather than a “coming out.” She said, “My marriage has absolutely nothing to do with gender and it has everything to do with her soul.”

In 2015, Nash and Betts first connected on social media and grew close when the Claws actress was still married to her ex-husband Jay Tucker. Following their divorce in October 2019, things between the close friends started to get passionate.

Nash told Essence magazine, “Not only was it challenging for me to realize I’m having feelings for a woman that I’ve normally had for a man, but it was compounded by the fact that this is my friend.” She went on to say that she would not do anything that may make Betts leave her life for good.

The pair exchanged vows in a private ceremony on August 29, 2020, before announcing their happy news to the world. The celebrity shocked her fans on September 1, 2020, when she shared a picture from her wedding to lover Betts.

“Mrs. Carol Denise Betts. @jessicabettsmusic #LoveWins,” she wrote as the caption for the photo of the ceremony. Similarly, on Betts’ Instagram, the artist wrote, “Got a whole Wife @niecynash1 #Bettsofbothworlds #LoveWins.”

The 52-year-old actress was pictured holding her bouquet in one hand while donning a white mermaid-style bridal gown, which the couple posted to their individual Instagram accounts.

Likewise, Betts flaunted a white suit, but she ditched wearing the jacket for a more laid-back casual appearance.