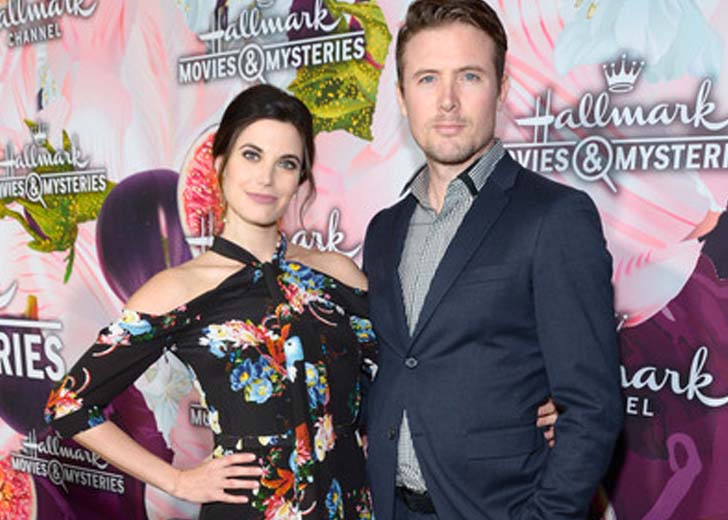 Meghan Ory is a well-known Canadian actress who has appeared in films such as Chesapeake Shores, Once Upon a Time, and Merlin’s Apprentice.

The actress has been in the film industry for nearly two decades and has accomplished some significant milestones.

She began acting and focused on her career when she was seventeen, and she hasn’t stopped since. She always knew she wanted to be an actor from a very young age.

Not only for her career milestones but Ory is also known for being in a long-lasting relationship with her husband, John Reardon. Learn more about their blissful marriage here!

Ory’s husband, whose full name is John Henry Reardon, is a Canadian actor and a former university football player.

Reardon appeared as Blake Laviolette in the CBC Television series Arctic Air and as Greg Cameron on the Showcase series Continuum.

Meghan Ory met her husband, John Reardon, on the set

Ory met her husband Reardon on the set of Merlin’s Apprentice in 2006 and immediately hit it off. They began dating the same year and married in 2008.

They have been happily married for almost 10 years, and the fact that they both work in the same field helps their marriage. They know how demanding the film business is and are working hard to keep their relationship together.

Even after more than a decade-long marriage, the couple seems to enjoy each other’s company very much. The actress took to Instagram in 2021 to dedicate a sweet message to her husband.

“Happy almost birthday to the most incredible, amazing, awesome, super sexy @johnny_reardon_,” she wrote, marking her husband’s birthday. “I don’t know how I got so lucky but I count my lucky stars everyday. You are the MOST incredible husband and dad and we love you so much!!!!!!!!!”

Meghan Ory and John Reardon have two kids together

The couple has two beautiful kids together. The pair announced on Instagram that they were expecting their first child in 2018 after a decade of marriage.

In July 2019, the actress again announced that she and her husband were expecting their second child.

With a demanding acting job and two children, the actress has also spoken about motherhood and how she manages it all. She once told Parade that she didn’t bring her job home to balance her work and home life since her child could tell.

When questioned about her parenting experiences, the actress said they influenced her as an actor. She stated she could better empathize with her character, O’Brien, and understand her need to return home and be near family, especially because O’Brien is a single mother.

Parenting, according to Ory, was challenging, but it was made a little easier when there were more people around to help. The actress stated that having children taught her to appreciate the small things parents have to deal with.

She also thanked her husband on father’s day for everything he does for the family.