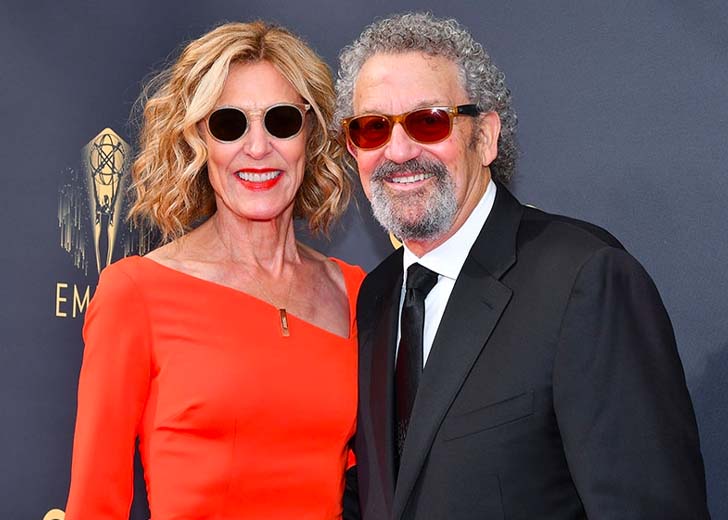 Christine Lahti calls herself lucky to have found a supporting husband.

Christine Lahti is a veteran American actress and filmmaker well known for roles in And Justice for All, Housekeeping, Running on Empty, and Leaving Normal.

She has been actively working in the film industry since 1973. Even after five decades of acting, the 72-years-old actress is still continuously working.

People adore her for her incredible acting abilities and the hard effort that she pours. Furthermore, fans have expressed an interest in learning about the actress’s personal life and relationship.

So here’s what you need to know about her life, relationship, husband, and more.

Christine Lahti has been married to her husband since 1983

Lahti is happily married to her husband, Thomas David Schlamme. Schlamme is an American television director most known for his work on The West Wing, Studio 60 on the Sunset Strip, Sports as executive producer, and The Americans as director.

The couple married on September 4, 1983, and have been together ever since. That being said, the actress has kept a minimal image and hasn’t shared any information about their initial meeting or relationship background.

However, Schlamme, in an interview, shared that they met because they both were in the same environment, where they both knew a bunch of people and actors.

He further added that he loved her appearance and thought Lahti was “talented and cool.” Schlamme really admired Lahti’s works at the time and was incredibly impressed.

Christine Lahti shares her secret to a long-lasting marriage

The iconic couple has been married for four decades and is still together. They haven’t shown any signs of splitting up as of yet. In an interview with the AP Archive, she shared the reason behind their long-running relationship.

She said, “I think part of the key to our longevity has been not seeing each other that much. We both have careers that we love, we’re passionate about, and we go out and work, and then we come home and share our experiences.”

She continued to explain that she felt lucky to have found a good guy as her husband, who supports her and wants her to flourish.

Emma Lahti, their daughter, born in 1993, is a well-known American actress and composer. She has appeared in films and television shows such as Hawaii, Snowfall, and The Plot Against America.

Wilson Lahti Schlamme, born in 1988, is an actor, director, and producer renowned for roles in films and television shows such as Bristow, Escaping Grey, Miss Firecracker, and others.

Their youngest son, Joseph Schlamme, on the other hand, has not disclosed his occupation.

The Schlamme couple is frequently seen enjoying one other’s company on various award functions and media platforms. Lahti and her family reside in a luxury apartment in Greenwich Village.

In 2015, the power couple also purchased a mansion worth $4.3 million in Santa Monica, California, according to Dirt.

Did SSSniperWolf and Boyfriend Evan Break Up? Know the Truth