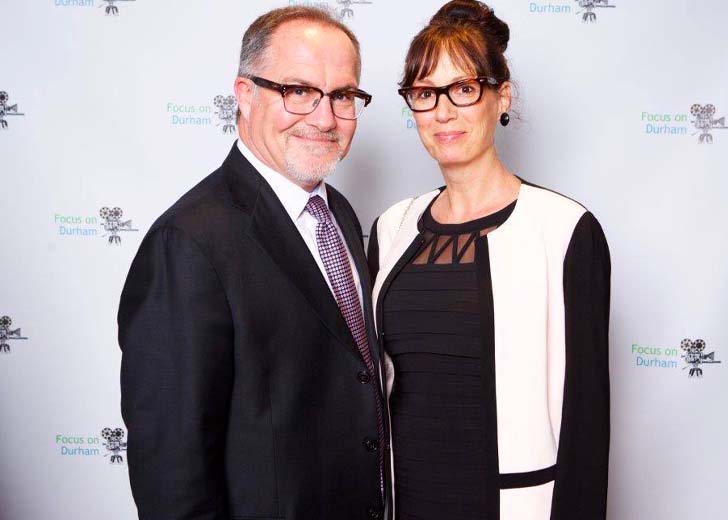 “We would love to be married on the beach,” Neil Crone shares his wedding plan.

Neil Crone and his wife-to-be Kathryn Kelly are planning their wedding after dating for nearly 11 years.

The couple first met in 2011 at a get-together hosted by longtime mutual friends.

They later started dating after Kelly suggested going for a walk in a nearby conservation area. They walked and talked for hours, and both felt instant chemistry at the time.

When Crone and Kelly sat on the tailgate of his hatchback with Owen, his Great Dane/Labrador cross, he sensed something special about her. He eventually leaned in and kissed Kathryn 11 times as they began talking.

Similarly, when they first started dating, they used to enjoy going to Kelly’s aunt’s cottage near Minden, Ontario, during any season. They would come up just for the day.

The comedian and his soon-to-be wife Kelly have also appeared at the Durham Region Film Festival Kick-off Gala.

This is how the lovely couple’s love story began, and they’ve come a long way from dating to planning their wedding.

During an interview with Streets of Toronto in 2020, Crone and Kelly talked about their relationship over the years, along with their wedding plans.

The two first admitted that they both adore dogs, and that was the reason why the comedian proposed to her at Thistledown [Pet Memorial] in Uxbridge, Ont., one of their favorite places to walk their dogs.

The location is breathtaking, with acres of forest trails. He usually has knee problems, and on that hike, he purposefully slowed down until Kelly arrived to check on him.

Then, he dropped down on one knee and told her he just needed to rest his knee. She inquired if there was anything she could do for him. And he said yes as he pulled out the ring and proposed to her.

The couple further shared their wedding plans by revealing that they want to marry near the lake because water is integral to their lives.

“That’s why both of the homes we’ve lived in have either been on or near a lake. We moved to Wasaga Beach in May, and we would love to be married on the beach — barefoot,” A Tail of Love star talked about his wedding plans.

He also shared that those places bring them “so much joy and peace and connection to the planet.”

Crone jokingly even added that they hadn’t confirmed a honeymoon destination at the time. But the two wanted to go either Paris or Keswick, depending on the hotel rates.

Since that conversation, the couple has managed very private personal lives, and no news of their wedding has surfaced on the internet, too. Hence, it would be safe to assume that they haven’t had their dream wedding yet.

How To Dress Fashionably As A Student