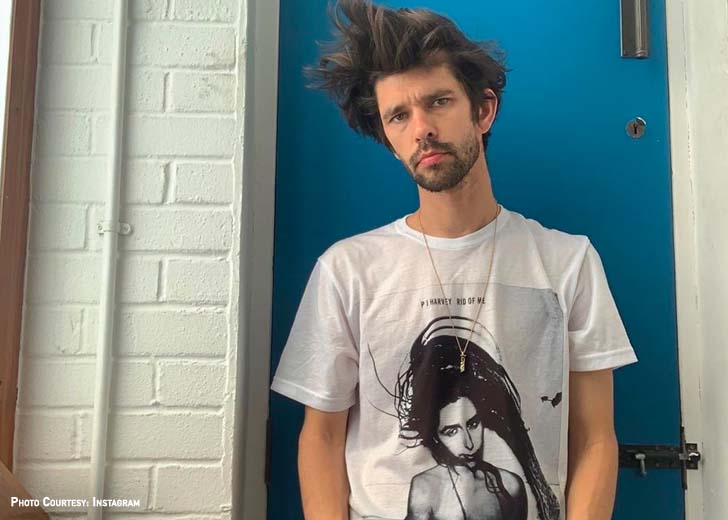 All about Ben Whishaw and Mark Bradshaw’s relationship.

Ben Whishaw is enjoying his single life after the split from his husband and partner, Mark Bradshaw.

The unfortunate breakup came after three years of dating and ten years of being married to one another. Soon after the split, people wanted to know if Whishaw or Bradshaw had started seeing other people.

People were especially interested in the dating life of the No Time To Die star, wondering if he found a boyfriend for himself. However, Whishaw has not talked about his love life after the split from his husband.

He has revealed nothing, and his reps have also not commented on it. So, it is presumed that he is not dating anyone and has no boyfriend.

But on the other hand, nothing can be said for sure since Whishaw might be keeping his love life out of the spotlight from public. There are reports about him dating other people, but nothing has been confirmed.

So, until Whishaw reveals details himself, everything is mere speculation.

It is reported that the couple met on the set of Bright Star in 2009. In the movie, Whishaw played the poet John Keats whereas Bradshaw, a composer, composed the film’s score.

The pair dated from 2009 to 2012. Throughout this time, Whishaw and Bradshaw never revealed that they were dating.

Similarly, Whishaw did not open up about him being gay. He only opened up about his sexuality after getting married.

During those times, his sexuality sparked a heated debate on the internet. Many believed he was gay, while some did not.

Moreover, an interview he gave to the gay magazine Out in March 2011 while playing a homosexual character in the off-Broadway play The Pride sparked speculation.

When asked if it was important for young gay people to have positive role models, Whishaw said, “I feel in my heart that it’s important, but I don’t quite know yet the way to go about that. Maybe that’s the transitional thing I feel I’m in the middle of at the moment.”

Finally, Whishaw confirmed he was gay after a year of tying the knot with his partner. The actor and his husband formed a civil partnership in Sydney in August 2012.

A spokesman for the Paddington actor confirmed their marriage, saying, “Due to speculation, I can confirm that Ben and Mark entered into a civil partnership in August 2012. They were proud to do so and are very happy.”

They added that Whishaw never hid his sexuality. Instead, he simply did not prefer to “discuss his family or life outside of his work.”

A friend of the duo confirmed that everyone was happy for the newlyweds. They added that there was no big celebration for the wedding because of Whishaw’s schedule.

The unfortunate break up

The Daily Mail confirmed in April 2022 that Whishaw and Bradshaw had split. It was reported that hectic travel and work schedules contributed to the end of their married life.

The pair’s break up was amicable, and they were still living together at their home in East London as of April 2022. A source told the tabloid about how their marriage “fizzled.”