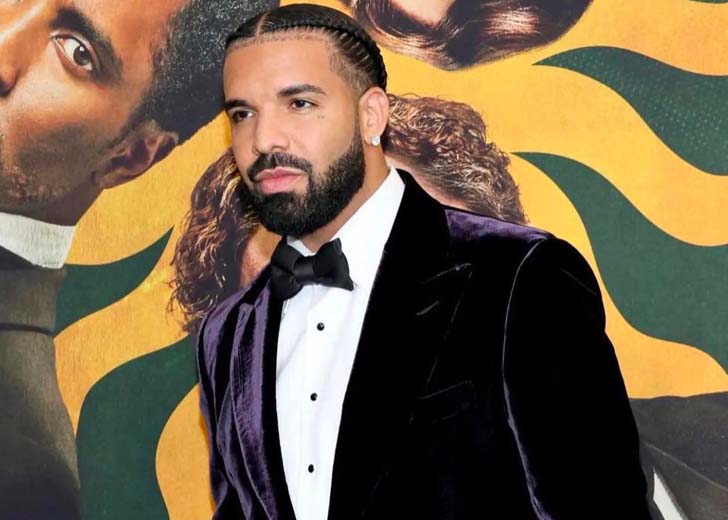 Not being shy about his gambling activities, Drake is known for posting his wins and losses on social media.

Drake is one of the most talented artists in the entertainment industry. Drake is known to be a man of many talents, as he is not only a rapper, but also a singer, actor, fashion designer, and entrepreneur. Ever since he dropped his first album, “Thank Me Later,” in 2010, the Canadian artist has become a household name in the industry.

Recently, he partnered with British rapper 21 Savage to drop an album titled “Her Loss” in 2022, and the duo has been making the headlines ever since. Aside from being a prolific artist, Drake is also a businessman as he established OVO Sound, became the brand ambassador of the NBA’s Toronto Raptors, and also a part owner of Serie A’s AC Milan.

Before dropping an album with 21 Savage in 2022, the Canadian rapper made the headlines several times. The majority of them are about Drake’s gambling habits that he has managed to hone over the years. He has been a consistent subject in the gambling world, with him recently claiming a loss in a UFC match after betting on Israel Adesanya to win against Alex Pereira. That’s not the first time for the Canadian, so don’t be too worried for him.

Drake was so invested in his gambling habits that he got a partnership deal with Stake.com out of it. Stake is an online gambling company that operates in Canada and several other countries. Quite amazing, isn’t it? Back in December 2021, Drake was revealed to have joined Stake.com with the user name “DeepPockets6”. Two months after his registration, the Canadian wagered cryptocurrency worth over $1 billion on several sporting events and casino bets.

The “Thank Me Later” singer wasn’t shy about posting his gambling activities on social media for everyone to see. Back in February 2022, he uploaded a picture of himself wagering on live high-stakes roulette while watching a Toronto Raptors game. During all these posts from Drake, Stake’s logo has either appeared in his gambling-related posts or been tagged in them.

While many expressed their concerns over Drake’s new love for gambling, others saw it as product placement and it could lead to a potential partnership between the crypto casino and the Canadian rapper. Soon after, in March 2022, Drake announced his partnership with Stake.com. But many still questioned the authenticity of the deal as many could only find it on Drake’s social media.

However, this partnership deal is as real as it gets. Visiting Stake.com/drake will let you see the details about the partnership deal signed between the crypto casino and Drake. From the website, it is noted that Stake & Drake partnered up to bring a “new gaming experience to users, which will include an evening of interactive connectivity where fans and users alike will have a chance to win big alongside Drake.”

A Brief History Of Drake’s Bets

Not being shy about his gambling activities, Drake is known for posting his wins and losses on social media. He has wagered on several sporting events like NFL, NBA, UFC, Formula 1, English Premier League and Spanish La Liga.

Aside from wagering on sporting events, the Toronto rapper has also been noted to prefer roulette as his favourite casino game. His biggest success was during his live-streamed events with Stake when he won over $17 million in May. But he lost over $600,000 in wagering on Formula 1 and UFC bets in the same month.

His most recent bet was revealed on November 13, when he wagered on Israel Adesanya and Alex Pereira in UFC 281. He lost $2 million after betting on Adesanya to win the match, but Pereira came out on top.

How To Style A Henley Shirt In Different Seasons

Who Is Colleen Hoover's Husband? Inside Her Married Life

Posted on November 20, 2022November 20, 2022
Once it was confirmed that Alba Baptista and Chris Evans were dating, people had concerns about their age difference.
Read More