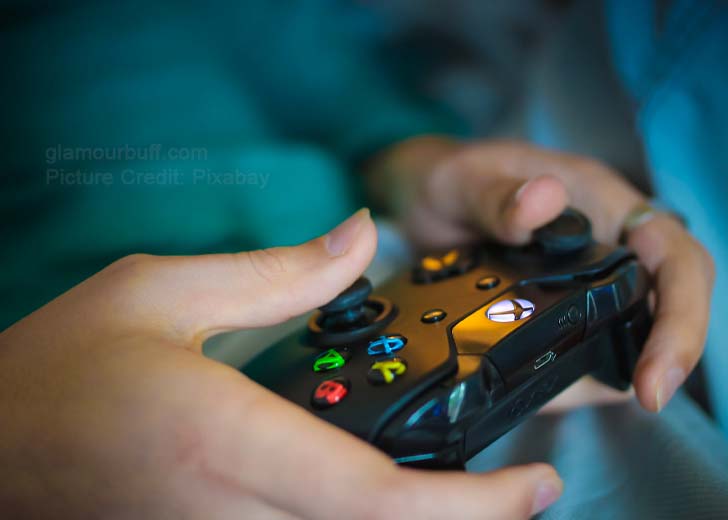 Over the years, consoles have provided a form of entertainment and fun to individuals over the globe. And games developers have successfully been able to take gambling into these consoles, especially the PlayStation 5. As a result, the PlayStation 5 tops the list of best gaming consoles today, with several genres of video games available.

The PlayStation 4 (PS4) precedes the PlayStation 5 (PS5), which was launched in November 2020. Countries like New Zealand, South Korea, North America, Japan, and Australia were the first to experience the product. The gaming console hosts several games, such as racing, shooting, adventure, sports, and even casino games.

Top 5 casino games to play on the Play Station 5

Red Dead Redemption 2 is an action-adventure game created by Rockstar Games. This game is a prequel to Red Dead Redemption (2010) and part of the Red Dead series, particularly the third entry. Although released in 2018, its storyline is set in 1899, following the adventures of an outlaw, Arthur Morgan, and his gang in areas of the midwestern, western, and southern United States.

PipeWorks Software Studios created Prominence Poker, the same brand that provides Texas Hold’em. The classic and authentic game was first launched in 2016 for the PlayStation 4 but is currently available on the PlayStation 5. Prominence Poker displays the excellence of poker, giving players the chance to make their best hand against AI and real players. Gamblers must pay attention to their opponent’s moves and cards to have a positive outcome.

The Four Kings Casino and Slots

The Four Kings Casino and Slots immerses players in a simulated gambling experience. The game delivers as a social massively multiplayer online game (MMO), and players can easily interact with the unique features. To begin, users need to create a personalized 3D avatar for their identity in the online Gaming Club and can access slot machines, craps, poker, roulette, etc. The more you play, the more prestigious and extravagant features would be unlocked.

The Grand Theft Auto V is pretty similar to Red Dead Redemption 2. The game thrusts users into a vast, open, and fictionalized world. The storyline surrounds a street hustler, a terrifying psychopath, and a retired bank robber who became jumbled with some frightening and deranged characters of the US government, the criminal underworld, and the entertainment industry. These guys are determined to pull some dangerous moves, as their survival in the ruthless city is tied to it.

Pure Hold’em is pure poker, and poker fans would enjoy playing this game on their PS5. To begin, you start from the Jokers table and work your way up to the professional level, Aces and Masters. Players have to buy their way into a game by playing their blinds, using earned credits, or going all in. Take the necessary risk to win the game. So naturally, the higher you go, the better the reward.

It is perfect for newbies, as they would be starting from the easiest level. In addition, pure Hold’em provides an opportunity for a multiplayer mode. So, you have the option of playing against your friends to win several tournaments.

We have successfully provided a couple of casino game titles that can be played on your PS5. Of course, this is something casino enthusiasts would enjoy simply because they are already in the gambling space. However, if you own a PS5 console, you should consider trying these top-rated games. You can even explore and enjoy using the various modes available.

Posted on August 11, 2022August 11, 2022
Prior to Sunny, Sissy Sherisan was involved in a relationship with Miles Despair.
Read More