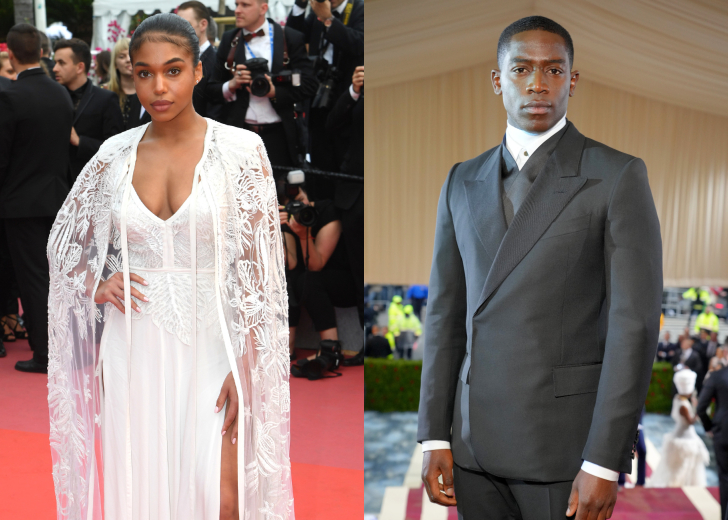 American model and entrepreneur Lori Harvey and the British actor Damson Idris might be dating as they were captured together several times.

The WME model and the Outside the Wire actor are rumored to be dating, which has sparked a heated discussion among fans.

For people who don’t know Idris, he is a British actor known for his incredible acting as Franklin Saint in the crime television series Snowfall.

Is the renowned model, Harvey, really dating someone, or is it just another rumor to give fans something to talk about to avoid boredom?

DeuxMoi, who has previously speculated about famous people dating other famous people, first spread the suspicions that Harvey and Damson Idris could be dating each other. While some of the rumors might be true, most are coincidences.

On January 2, 2023, a follower of Deuxmoi enquired about Harvey and Idris and questioned whether they were dating.

The gossip page responded by stating that the couple had indeed gone on a date, but it was unclear whether they were seeing each other.

“It looks like they went on A date but I haven’t heard they are dating,” the tea page spilled to their 1.7 million followers.

Additionally, six months after her breakup with ex-boyfriend Michael B. Jordan, Harvey was spotted entering a popular Los Angeles hot spot with Idris.

She arrived for a night out with the British actor in Los Angeles on December 17, 2022, looking lovely in a gray, ruched mini dress.

In the wake of recent romance speculations involving the model and the Snowfall actor, 31, they arrived at Catch LA separately.

The daughter of television personality Steve Harvey went out in a long-sleeved, gray velvet minidress that had cutaway by one of her shoulders and asymmetrical ruched embellishments.

Similarly, he wore a pair of wide-leg, dark-wash denim pants with a short black belt for their outing and completed the ensemble with a pair of boxed-toed patent leather dress shoes.

According to Daily Mail, the socialite and Idris have been seen together in recent weeks, going out to dinner and celebrating a friend’s birthday.

Despite their apparent closeness, they don’t seem to have a romantic relationship, and nothing can therefore be verified.

Lori Harvey claimed to be concentrating on loving herself

The SKN by LH founder asserted she was focusing on herself and opened up about self-love during Essence’s Black Love issue.

Harvey remarked of her recent days, “This moment is about me,” and added that it had always been about her feeling devoted to something or someone in the past.

“This time, it’s about me. Self-love, self-care, self-reflection. I’m being a little self-ish right now. It’s my time,” the entrepreneur expressed.

The socialite asserted that she understood her value and worth. She continued by saying she would not compromise, settle for less than she knew she deserved, or take anything less.

Harvey insisted that nothing or anybody could force her to give up her peace and happiness. The model’s interview came after she was said to be dating Idris, albeit nothing has been confirmed.

Months after Jordan made his romance official with Harvey on Instagram in January 2022, the couple celebrated their first anniversary in November.

In his connection with Harvey, he claimed to have “finally found what love was” in a December interview with The Hollywood Reporter. The Black Panther actor explained why he felt at ease discussing his private relationship in public.

He said, “When I was younger, I don’t know if I could have handled the onslaught of opinions and being picked apart. It takes a special person to deal with that.”

On The Real in September 2022, Harvey—the daughter of Steve Harvey—spoke candidly about her connection with Jordan.

“We just really balance each other. He is so sweet, very attentive; he listens to me and the things that I say that I want, and he really makes an effort,” she expressed at the time.

Sadly, the pair called it quits after dating for a year and a half. “Michael and Lori are both completely heartbroken,” the insider told People. 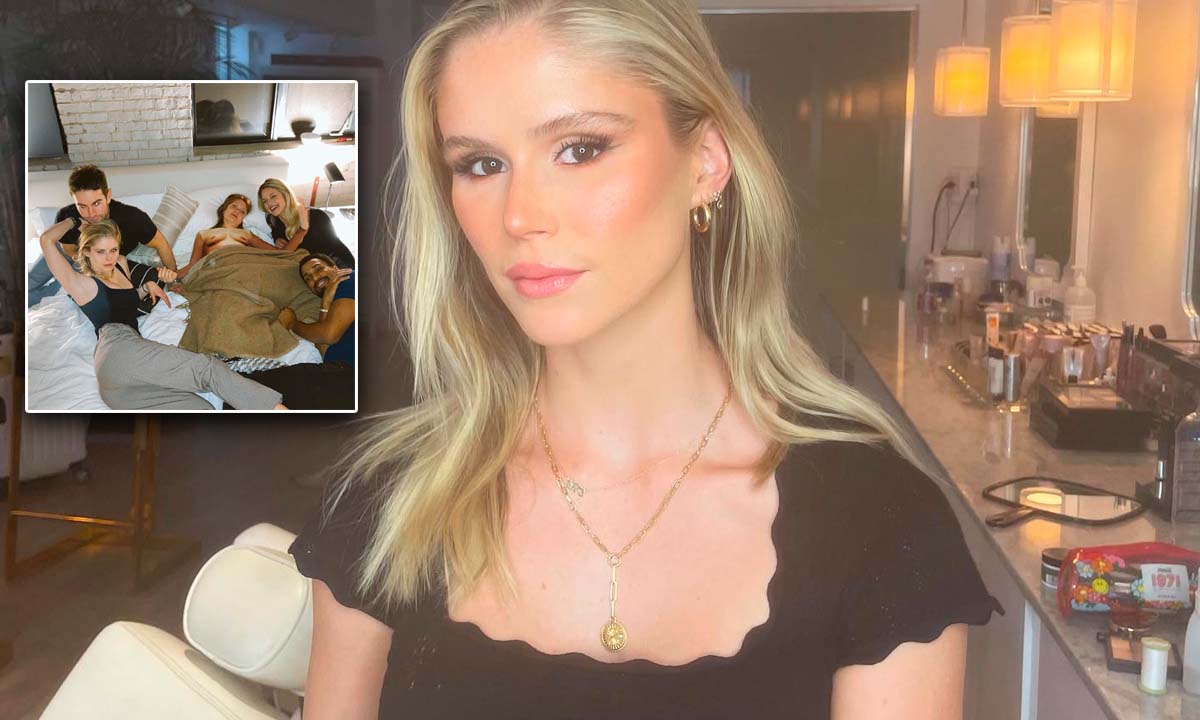