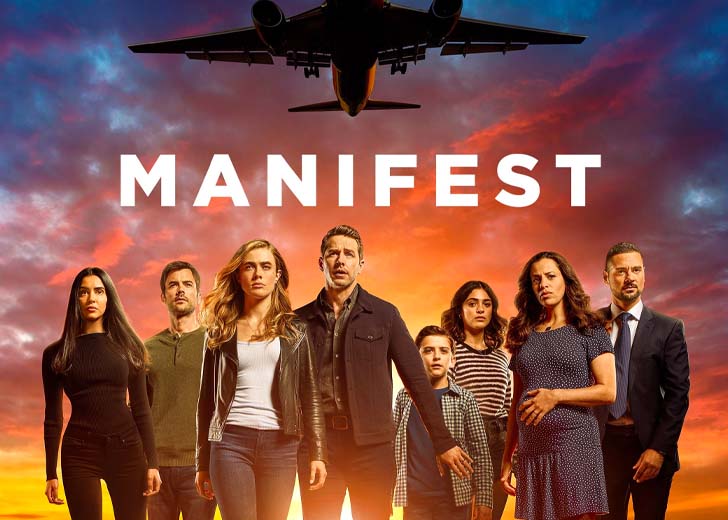 Fans found various similarities of the Malaysian Flight 370 in ‘Manifest.’

Many viewers have wondered if Manifest is based on a true story because it contains several fantasy elements.

The series follows the lives of a group of passengers who are reported dead after a plane goes missing but reappears five and half years later.

Viewers have frequently wondered if the show is inspired by the disappearance of Malaysia Airlines Flight 370 that happened in real in March 2014.

Is Manifest a true story?

Manifest is a fictional show that closely connects to the mysterious disappearance of Malaysian Airlines Flight 370. The disappearance puzzled millions of people when it was reported in March 2014.

The plane went missing en route to China from a Malaysian airport and was never found. The aircraft carried nearly 200 people, but none were ever found. Governments worked together on rescue missions, but nothing came of it.

Despite investigators’ assumptions about what happened, the true fate of Flight 370 remains unknown.

And even though the missing Malaysian plane was not the inspiration for the series, it appears that it entered the development stage partly due to the tragedy, which made the story much more relevant.

What is the story behind Manifest?

There is no specific story behind the Manifest. In an interview, the writer of the show Jeff Rake said that Flight 370 has a “key part” in the story, even though he came up with the concept ten years ago.

Rake claimed he had the idea while thinking about “union” versus “separation” on a family trip to the Grand Canyon.

Later, he pitched his idea to others, but no one liked it. Then, seven years later, Malaysia Airlines occurred, and his crazy idea became a little more real and relatable. Now, he scripted a series based on a commercial airplane’s mysterious disappearance and subsequent reappearance.

In the series, Montego Air Journey 828 safely landed after a rocky but routine flight, relieving the crew and passengers. However, in those few hours, the world had aged five and half years, and their friends, families, and coworkers had abandoned hope and moved on, having mourned their loss.

Manifest season 4 is coming to Netflix

Manifest is making a comeback on Netflix. According to Deadline, the popular sci-fi show is renewed for a fourth and final season on Netflix following a fan-led campaign to #SaveManifest.

After NBC canceled the show and Netflix declined to pick it up, we first thought that Manifest was pretty much over for good, but a recent Deadline report is giving fans new hope.

The season 4 announcement was made on August 28, 2021. Netflix renewed Manifest two months after picking up the first and second seasons of the NBC show. According to the Hollywood Reporter, the show was watched by 25 million Netflix accounts in the United States and Canada in its first month.