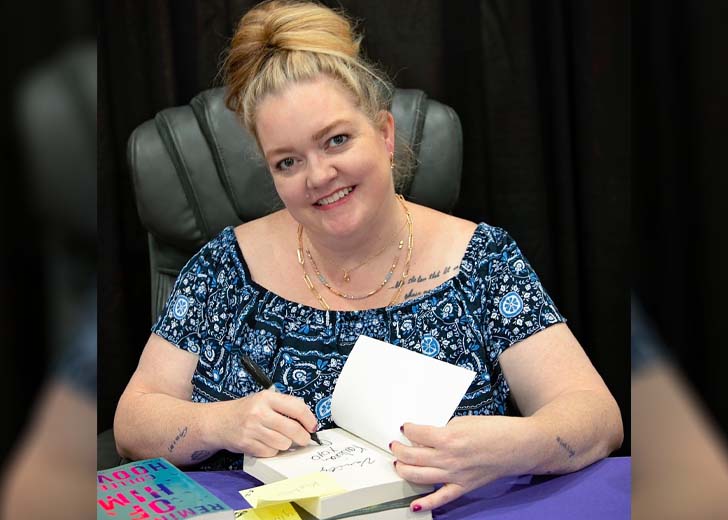 Collen Hoover has become omnipresent with heartwrenching romantic novellas ever since she debuted with her novel Slammed in 2012.

“I don’t get it either,” reads her Instagram bio — a direct reference to her literary journey that started as a Christmas present for her mother, and now catapulted into a worldwide phenomenon with over 20 million books sold.

Undeniably, she is one of the most successful writers of our generation as she masterfully crafts each romance novel uniquely, making us care about each character in the plotline.

With more than 20 books and novellas, we will run down five best picks from the vault:

It Ends with Us

It Ends with Us is an absolute best and our personal favorite, inspired by the relationship of her father and mother, which remained #1 New York Times best-seller even years after its publication.

It follows the story of Lily, who has come a long from the small town and worked hard for herself in Boston. Despite her parents’ abusive relationship, Lily is optimistic about finding someone and falling in love, and she thinks that someone is none other than Ryle Kincaid.

She is trying to make sense of everything until the ghosts of her past start to haunt her. She has the decision to make.

It is the first in the It Ends with Us series, and the subsequent sequel, It Starts with Us, was released on October 18, 2022.

Verity is one of the popular books in her anthology and the favorite of many avid readers. Lowen Ashleigh gets once in a lifetime opportunity to complete the series of books from best-selling author Verity Crawford, who is gravely ill and in a waking coma.

While perusing through Crawford’s office for notes, she unearths Crawford’s dark secrets in an unfinished autobiography that questions her morality and could instigate more drama.

Ugly Love is yet another New York best seller and massively loved Colleen Hoover books. A story started between Tate and Miles on seemingly strong mutual physical attraction and nothing else in common.

Everything works fine since he doesn’t want real love and she doesn’t have time for it, and what’s more, the so-called friends-with-benefits repertoire between them was made easier by Mile’s rules.

Everything seems to be working fine except when the fine line that created a sense of boundary starts to blur, and things start getting ugly.

Reminders of Him is a heartwarming mother-daughter story. Kenna was released after serving her sentence of five years, desperately vying for reconnecting with her four-year-old daughter.

Kenna is forcibly shut off from her daughter by everyone except for Ledger Ward. The strong growing connection between the two threatens Kenna and she must have quickly addressed her past and ensured her future.

November 9 is another of Hoover’s massively popular books for its unique love story. An unlikely setup where our antagonists, Fallon and Ben, meet each other, a  day before Fallon is moving across the country.

The strong attraction makes them spend their final day in LA together which serves Ben, an aspiring novelist, as the inspiration for his novel. Both Fallon and Ben continue to meet each other every year on the same day until Fallon questions the fabric of reality to be merely coincidental or a twisted plot of Ben’s making.