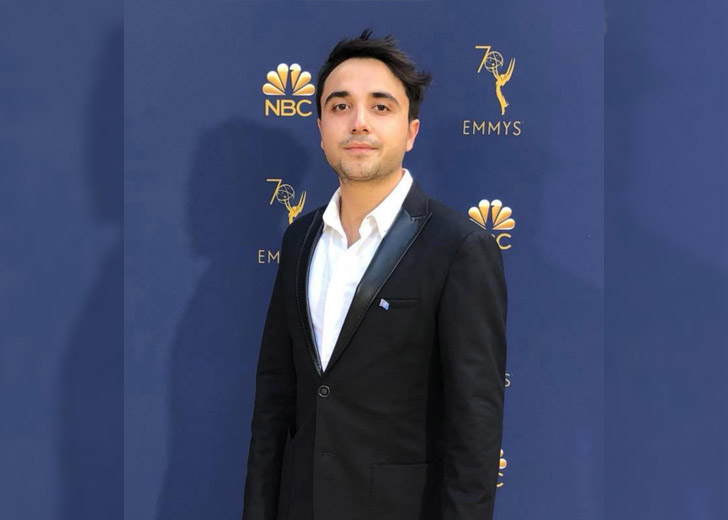 The entertainment industry in Hollywood, CA, is known to a mostly male and white community, but diversification with new, young, and innovative writers, actors, and producers are on the horizon.

The film is written by Dito Montiel and follows a father’s struggling journey dealing with the passing of his daughter, which leads him on a quest for truth and justice against corruption and small-town politics.

Filming for this new thriller drama movie begins soon. “I’m excited to be a part of the production team — The cast is phenomenal and the fact that it already has a distribution deal with Lionsgate makes me look forward to seeing a wide variety of audiences that will get to see it in theaters and on streaming platforms,” the producer, who lives in Los Angeles, added.

The film is inspired by a true story and has many moviegoers talking about it. He continues to share, “I’m proud to be a part of this movie as an executive producer. I love films and film making and the more projects I can partake in, the better.”

He is the founder and CEO of FilmCapital.Io, a crowdfunding platform that enables and empowers budding and seasoned filmmakers alike.

As a Turkish-born citizen, who grew up in California most of his life, he has always had a passion for film and tech.

Aksu has studied film production as well as business and tech — He holds an MBA degree from the University of Chicago’s Booth School of Business and a bachelor’s degree in Economics, with a minor in Film & TV and Digital Media from UCLA.

For further inquiries, email us at glamourbuff@gmail.com.