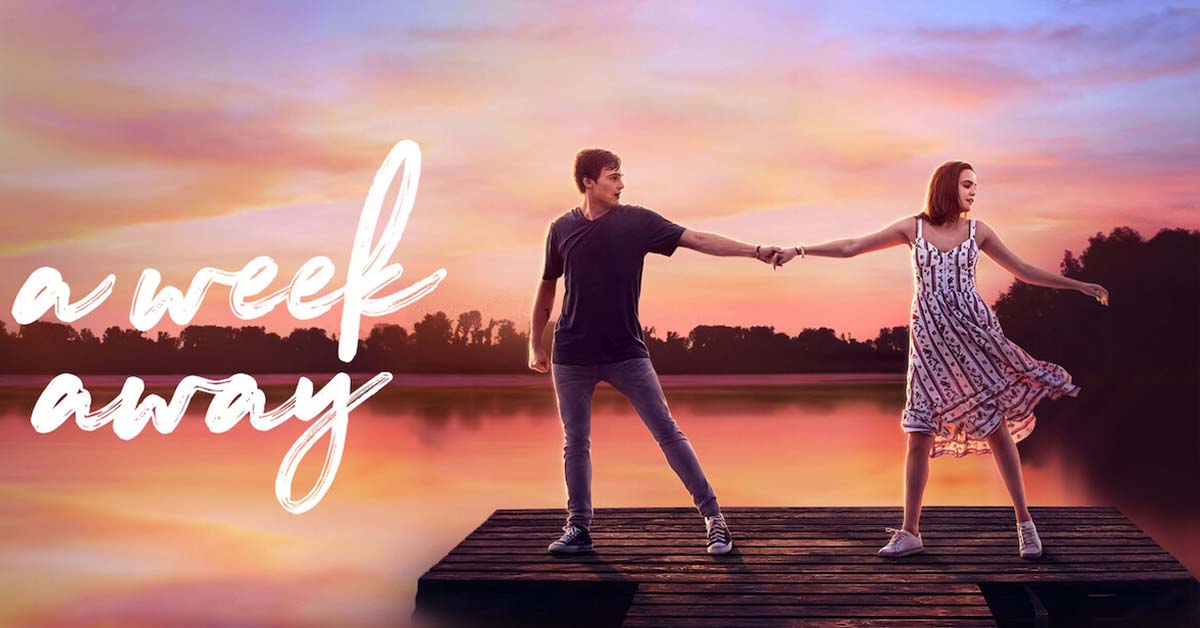 The talented young stars Kevin Quinn and Bailee Madison are all set for their upcoming Netflix movie A Week Away.

The actors were previously seen portraying the roles of Billy Johnson and Melissa Warner in Send It! and Love & Debt, respectively.

Here get an insight into everything you need to about Kevin Quinn and Bailee Madison starter A Week Away, including its release date, trailer, plot, and cast.

When Will ‘A Week Away’ Get Released On Netflix?

The musical drama movie A Week Away is scheduled to stream on Netflix from March 26, 2021, onwards.

CLICK HERE: Watch the movie ‘A Week Away’ here!

‘A Week Away’ Film Trailer

If you are searching if Quinn and Madison starrer A Week Away has a teaser or trailer, then you must be happy to know that the movie does have a trailer. On February 22, 2021, one of the biggest streaming platforms, Netflix, dropped 2 minutes and 33 seconds long trailer through their official YouTube channel.

The trailer gives the viewers a very brief look at Will Hawkins’s life, how he adjusts all of his lifestyles in the one week that he spends in a Christian summer camp, and how he eventually gets used to the place and falls in love.

But, if you think that Netflix has only released a trailer, then you’re completely wrong. On March 9, 2021, Netflix dropped a music video from the movie. The music video was titled “Place In This World,” and it featured the movie’s lead cast, Kevin Quinn & Bailee Madison.

‘A Week Away’ Plot

Netflix’s upcoming musical drama movie, A Week Away, is the type of movie that has the capability of drawing teenagers to watch it, as many can relate to it. The movie is based on Will Hawkins, who ends up in a Christian summer camp to avoid juvenile detention.

When he reaches the summer camp, everything seems off to him, and he tries his best to avoid interaction with anyone. However, as he begins to spend more and more time there, he becomes familiar with everything and everyone.

In this uplifting musical, a troubled teen takes a leap of faith by attending summer camp — and unexpectedly finds love, friends, and a place to belong.

Soon, he finds a best friend with whom he can share his secrets, a father figure with whom he can talk about anything, and a girl who stirs his heart every time he meets or talks/interacts with her. But, most importantly, he finds a home from where he no longers needs to run away.

Cast of ‘A Week Away’

In addition to Kevin Quinn and Bailee Madison, many other talented peoples have contributed to the movie, A Week Away.