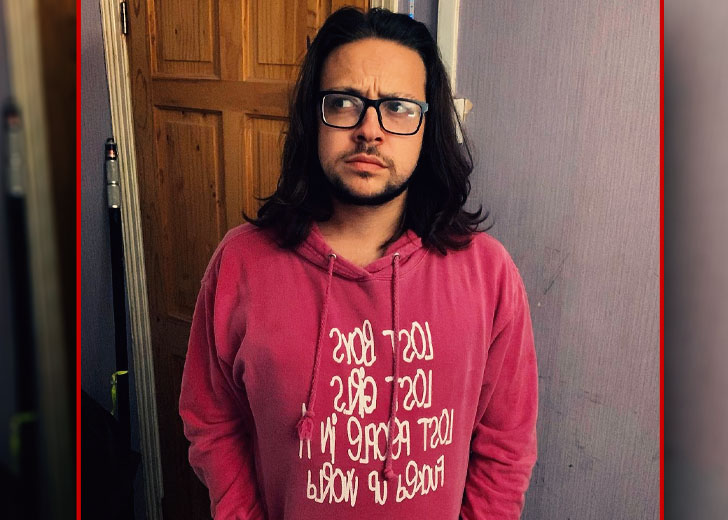 Dheanasaur is an aspiring actor and internet personality. He came into the limelight through his funny content on TikTok. On that platform, he has gained more than 495,000 followers and 17.5 million likes.

In addition, he has a YouTube channel by the name of Dean Morris. However, he is much less active on YouTube and has fewer subscribers than his TikTok handle. As of now, he has gained over 1,000 subscribers and 62,000 views only.

Read on as we discover more about the TikTok star, including his wiki, bio, age, birthday, family, height, and more!

As per Famous Birthdays, Dheanasaur is currently 27 years of age and celebrates his birthday every year on January 1.

As for his birth year, he was born in 1995 and raised in the suburbs of Wales, United Kingdom.

Dheanasaur is private about his family

The TikTok star is somewhat quiet about his family life and hasn’t shared many details about them. However, though he hasn’t shared their specific information, he occasionally posts pictures alongside them.

For instance, on November 21, 2021, Dheanasaur took to his Instagram handle to share a family picture. Accompanying him in the picture seemed to be his father, mother, brother, and grandmother.

In the caption, he first mentioned that he rarely clicks pictures with his family members and sometimes doesn’t even get on together. “But it was nice to have the family down for a couple of days to visit, even spending time in my new place of work with me!” he added.

As he went on, he wrote that he lost some close friends due to COVID-19 and other health reasons and quickly realized that the last photo he had with his family was over ten years ago.

“And now all I want is to take constant photos with the people that mean the most. So reluctantly l, they agreed to have a photo with me,” he wrote in the end.

Even though he rarely shares pictures with his family members, he is close with his grandmother, whom he calls “Nanna.” He could be seen making TikTok videos with her and sharing pictures with some fun memories in the caption.

The YouTuber’s rep further confirmed to GLAMOUR BUFF that he has a brother. The rep said, “Dhean doesn’t have a sister, only a bother.”

The Marvel movies lover is yet to reveal his exact height. Nonetheless, going by his pictures on his social media, it seems like Dheanasaur has an average height.

Dheanasaur has gained fame for his TikTok and YouTube content, but many might not know that he also works for BBC Sesh, a sister program of BBC Network that “features videos from Wales’ hottest new talent.”