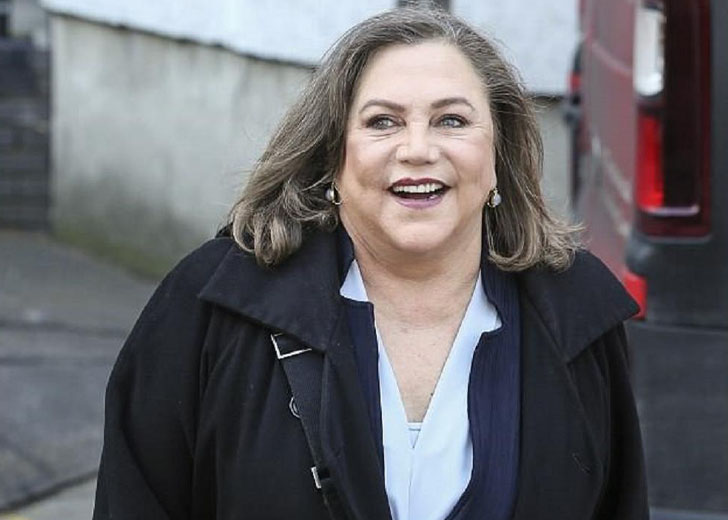 She was at the peak of Hollywood during the 1980s, landing major roles in some of the hit movies. However, after the early 1990s, her popularity decreased slowly and her acting career was affected significantly.

Turner Was Diagnosed with Rheumatoid Arthritis

The two-time Golden Globe Award-winning actress first experienced the symptoms of rheumatoid arthritis in 1992 while filming the movie Serial Mom. A couple of months later, she discovered she was diagnosed with Rheumatoid Arthritis, an autoimmune disease.

By the time she discovered about it, she had already felt most of the symptoms of it. She could not turn her head or walk properly and was even told that she might end up in a wheelchair.

Soon, she started the Rheumatoid Arthritis diagnosis, which required her to take medications (steroids, among others) and go through chemotherapy. Because of the diagnosis, her appearance changed, which resulted in the press being merciless to her.

“The press were merciless. They snipped that I had become fat and unrecognizable because I was an angry, washed-up diva, an out-of-control has-been when in truth the changes in my physical appearance were caused by drugs and chemotherapy and were not within my control. Still, I did not reveal what was happening to me,” Turner said in her memoir.

Later, to endure the pain caused by the disease, she consumed alcohol, which eventually became a problem. This also led people and the media to assume that she has become a heavy drinker.

However, Turner let them believe that instead of telling the truth that she had a terrible illness. It was only around or after 1994 that the actress went on to publicly reveal her illness.

All of that had already slowed down the actress’ acting career as she appeared in fewer movies than before.

Currently, there has been no permanent cure for Rheumatoid Arthritis, but the therapy for it has improved in the last 30 years, as per the American College of Rheumatology.

As for Turner, her illness condition progressed for almost 8 years. However, thanks to all the newly available medications and therapy, she has been in remission since 2006. She is actively following the medications prescribed to her.

During her conversation with Vulture in August 2018, she mentioned she has been taking part in different activities. Further, she added, “I’m getting stronger all the time. So let’s find out what I can do.”

The 5 feet 7¾ inches tall actress was born on June 19, 1954, in Missouri, USA, as Mary Kathleen Turner. She is the daughter of Patsy ‘Magee’ Turner and Allen Richard Turner.

Her father is a former U.S. Foreign Service officer. Apart from her parents, she has three siblings, a sister named Susan and two brothers whose names are not known.

On June 4, 1972, her father passed away. After losing the family head, the Turner family moved to the United States from the UK. Almost 43 years after Kathleen’s father died, on February 13, 2015, her mother also passed away — her mother was 91 years old.

Going into the details of her personal life, the BAFTA Flim Award nominee was previously married to Jay Weiss, a real estate entrepreneur — they tied the knots on August 4, 1984.

In November 1985, Turner got pregnant with her first child. Unfortunately, in January 1986, she suffered a miscarriage during her flight to Italy. Later, she once again got pregnant.

On October 14, 1987, she and her husband welcomed a daughter into their family and named her Rachel Ann Weiss. As of now, Rachel has worked an actress and a singer.

Kathleen and Jay ended their marital relationship in December 2007.

Posted on October 24, 2021October 24, 2021
Alex Essoe, whose full name is Alexandra Essoe, is a Canadian actress who famously played the role of Mildred Gunning in the recent Netflix...
Read More