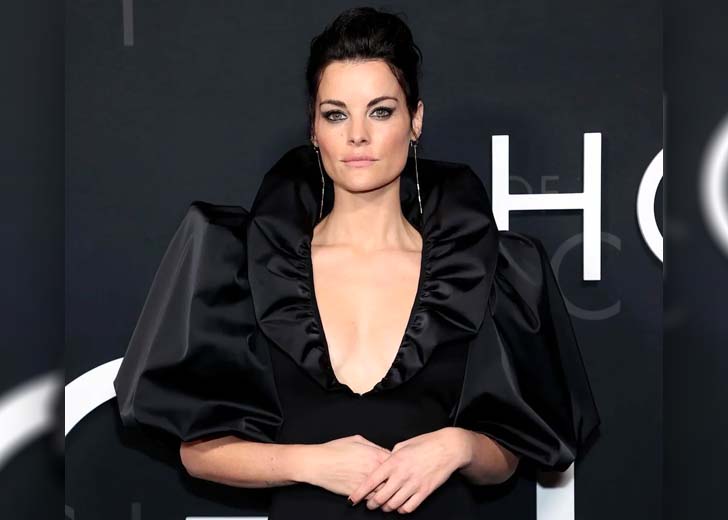 All about Jaimie’s personal life!

Jaimie Alexander is a talented American actress who initially gained fame for her roles in Watch Over Me and Kyle XY. However, she became known to the world for her portrayal of Lady Sif in the 2011 Marvel movie Thor.

Since then, she has appeared in many movies and TV shows such as Thor: The Dark World, Agents of S.H.I.E.L.D., The Brink, London Fields, Blindspot, and Loki. She recently reprised her role of Lady Sif in Thor: Love and Thunder, released on Friday, July 8, 2022.

Alexander’s popularity has allowed people to dive deep into her professional life; however, her personal life falls in a little gray area due to her privacy. Here is a detailed look!

Does Jaimie Alexander have a husband?

Alexander’s current marital status seems to be unmarried. As of this writing, there have been no reports of the actress being married to a husband, either in the past or present. To conclude, she doesn’t have a husband.

However, the same thing doesn’t apply to her present relationship status, as Alexander reportedly relishes her time with her new boyfriend, David Raymond. It’s presently unknown when and where the couple first met each other.

In addition, it’s yet to be disclosed how long the two have been together. Alexander and Raymond were first seen together on Sunday, January 30, 2022, per a report of DailyMail on February 1, 2022.

The newest couple of the town were walking side-by-side as they took a stroll in the streets of Los Angeles and then went down to a farmer’s market for some shopping. The actress was donning an all-black ensemble as she walked by holding her beau’s arms.

At one point in their outing, she was seen holding a cup of coffee, a bag of grapes, and other items. On the other hand, Alexander’s writer/director boyfriend was wearing light gray athletic shorts, a charcoal gray t-shirt, and black and white sneakers.

After that one outing, the couple hasn’t seen much in public, which might mean they are keeping everything low-key for now. Furthermore, neither of them has made their relationship official on their social media handles.

Before Alexander began dating her present boyfriend, she was in a couple of relationships — one of which nearly ended in a marriage as well.

Starting off the list with the most recent one, the actress was dating Tom Pelfrey. The now-former couple made their relationship official by accompanying each other on the red carpet of an event in May 2018.

Afterward, the two would occasionally feature each other on Instagram and make public appearances. However, they stopped featuring each other after July 2019, making people gossip about a possible breakup.

And their split was seemingly confirmed by both of them on 2021’s Valentine’s Day. Alexander posted a since-deleted picture saying she isn’t married, whereas Pelfrey posted a photo with his dog and sent love to single and lonely people worldwide.

Those two Instagram posts were enough for people to believe that the couple had parted ways. Nonetheless, an official confirmation never came. Before Pelfrey, the actress was in a romantic relationship with stuntman Airon Armstrong.

The pair reportedly met while working together in the show Blindspot and eventually fell in love. Similarly, they were first linked in September 2016 after being spotted together in Manhatten.

However, their togetherness didn’t work out as they eventually parted ways sometime after May 2017. Before Armstrong, Alexander was engaged to fellow American actor Peter Facinelli. The engaged couple began dating sometime after meeting each other on the set of the 2012 movie Loosies.

“Due to conflicting family and work commitments on opposite coasts, and after much consideration, Peter and Jaimie have chosen to part ways amicable and remain good friends.”

Furthermore, before all of these relationships, it was reported that Alexander was dating This is Us actor Milo Ventimiglia. The two briefly dated in 2012.

Posted on June 5, 2021June 5, 2021
Amita Suman is an aspiring actress who is most popular for her role in the Netflix series Shadow and Bone. The actress has received...
Read More