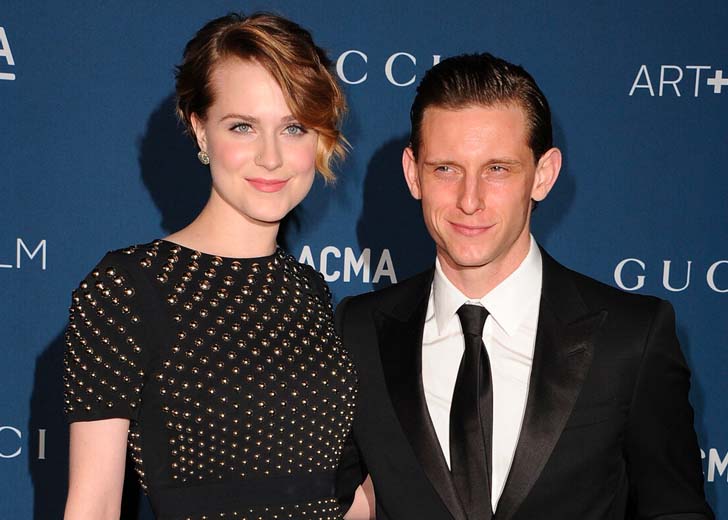 “I thought women were beautiful,” Evan Rachel Wood said while coming out of the closet as bisexual.

Evan Rachel Wood (born September 7, 1987) is an American actor and activist. For her performance in cinema and television, she has received awards like a Critics’ Choice Television Award, three Primetime Emmy Award nominations, and three Golden Globe Award nominations.

Wood first appeared on television in the 1990s with shows such as American Gothic and Once and Again. She made her feature film debut at the age of nine in Digging to China and got recognized for the series Westworld.

She is not only famous for being a fantastic actress but also due to her Hollywood romances. Here’s what you need to know about the actress’ dating history.

Wood and Bell started dating in 2005 after meeting at the Sundance Film Festival and hit it off right away.

They dated for a year before splitting up, and she went on to date singer Marilyn Manson. The two even announced their engagement in 2010, but the couple split up seven months later.

She later reconnected with her ex, Bell, and married in 2012. Together, they had a son in 2013. The couple split after two years of marriage.

According to Contactmusic.com, the couple’s representative announced their split via US Weekly without expanding on the cause for the separation.

The standard Hollywood separation terms were used in the statement, such as “mutual decision,” “co-parenting,” etc. It was concluded by adding that the two “love each other so much, but it simply wasn’t right.”

Evan Rachel Wood has dated a few of her co-stars

Following her divorce, Wood went on to date L Word actor Katherine Moennig, with whom she was seen at the Hammer Museum’s annual Gala in the Garden in Los Angeles in 2014.

However, the couple split up a few months later.

Circa 2015, Wood again got into a new relationship, this time to Zach Villa. Villa is an American actor, singer-songwriter, and band member in the band Rebel and a Basketcase.

The two even engaged in January 2017, but after nearly eight months of engagement, the couple split up in September.

Wood has a history of dating men in Hollywood, including her True Blood co-star Alexander Skarsgard. They started dating in 2009.

As per Ranker, in 2009, Wood also dated Shane West for a short time. Likewise, in 2008, she was said to be dating Joseph Gordon-Levitt.

Wood is currently single, according to Ranker. But she has been engaged several times in her life, and she was married once.

In addition, she came out of the closet as bisexual via Twitter in 2012. The actress later shared news about her sexuality at an LGBT gala, revealing she had had an interest in the same gender since she was 12 years old.

“I thought women were beautiful,” she told a crowded ballroom at the Le Méridien hotel in Charlotte. “But because I was born that way I never once stopped to think that was strange or anything to fear.”

She also added, “I also thought that men were beautiful.”

Moreover, the actress has a son named Jack with her ex-husband, Bell. Despite her active social media presence, she keeps her son out of the limelight.

Although Wood does not upload photos of her child, she did acknowledge the challenges of being a single mother in a 2022 Mother’s Day post.

Posted on October 27, 2021October 27, 2021
Léa Seydoux has been relishing her motherhood phase since the birth of her son. The French actress welcomed a baby boy, George Meyer, with...
Read More