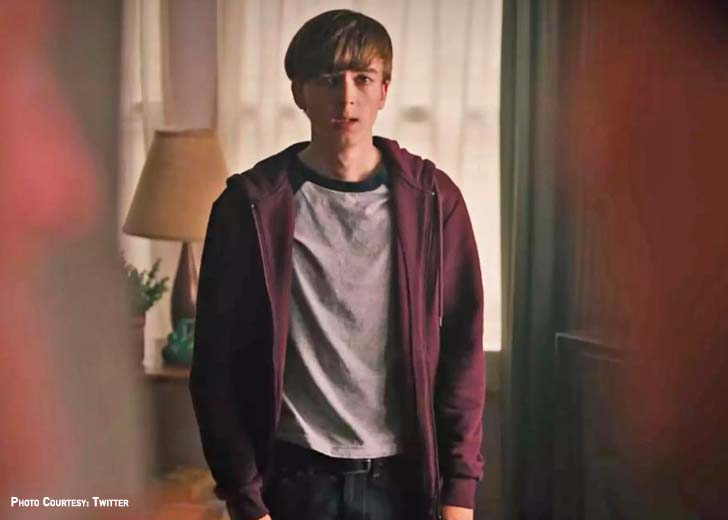 ‘Riverdale’ actor Ryan Grantham might not be dating anyone at this time.

The actor has been given a life sentence with the possibility of parole in 14 years and also issued a lifetime firearm ban after murdering his mother. According to the statement, the second-degree murder in British Columbia carries a mandatory life sentence and a firearm prohibition.

Before Grantham was sentenced to life in prison, the Riverdale actor had never been in a relationship and possibly might not be dating anyone. Likewise, there are no records of his past relationship.

Hailing from British Colombia, Canada, the actor was born on November 30, 1998. He also has a sibling, Lisa Grantham.

He has appeared in television series like IZombie, Supernatural, and the films like Diary of a Wimpy Kid, Undercover, Becoming Redwood, Barricade, The Carpenter’s Miracle, Battle of the Bulbs, and many more.

The young and ambitious actor had a promising future because he was becoming well-known because of his on-screen persona, but in the year 2020, everything changed for him.

Ryan has been in the news since 2020, not for his acting abilities but rather for a murder he committed. The 24-year-old shot and killed his mother.

Grantham, an actor who had appeared in the CW series Riverdale, has been given a life sentence for killing his mother in their Canadian home.

According to the New York Times, Grantham was sentenced on Wednesday, September 21, after pleading guilty to second-degree murder earlier this year.

On March 31, 2020, the actor, 21 at the time, used a handgun to shoot his mother, Waite, 64, in the back of the head while she practiced the piano. The crime occurred in the family’s house in Squamish, about an hour from Vancouver.

Grantham made a video confessing to the crime soon after the murder. Eventually, he admitted to the police that his original plans included assassinating Justin Trudeau, the prime minister of Canada, and maybe carrying out a mass shooting at a nearby university. However, he later altered his mind.

According to the Times, he admitted to authorities that he justified killing his mother by saving her from having to cope with the fallout from his unsuccessful attempts to assassinate Trudeau and fire up a school.

Grantham has been imprisoned as of April 1, 2020. The Hollywood Reporter stated that two psychiatrists authorized by the court evaluated him. Chris Johnson, his lawyer, claimed that Grantham had significant mental health problems.

Johnson exclusively disclosed to E! News that although the case is “completed now,” there is a request they plan to seek.

According to a statement from Johnson dated September 27, “The lawyers plan to send a request to the director of prisons asking to them consider sending Ryan to a medium security facility instead of a max security facility.”