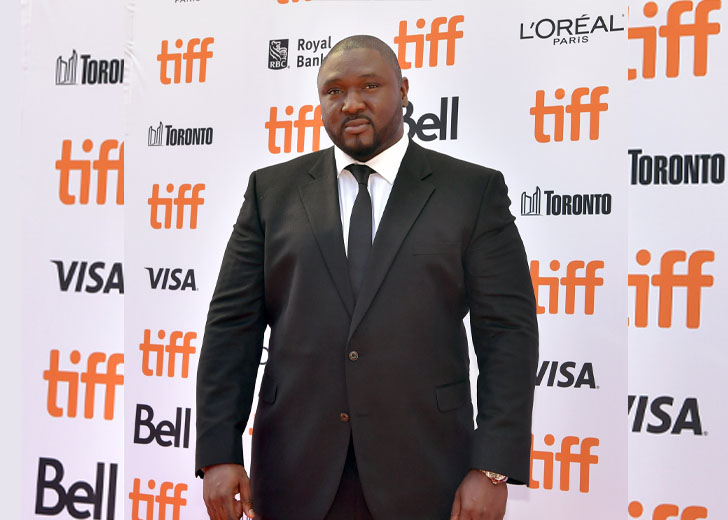 Nonso Anozie is an English actor of Igbo Nigerian descent. He was recently in the spotlight after portraying the role of Tommy Jepperd in the Netflix fantasy drama series Sweet Tooth (2021).

The talented actor has been able to mesmerize the audience with his amazing performances. And, his towering height and imposing physique have further helped him to grab the attention of the viewers.

The Ender’s Game actor has a well-maintained physique and stands at a towering height. Going into the exact numbers, he stands at an impressive height of 6 feet 6 inches or 1.98 meters.

As for his weight, he weighs around 120 kg or 264.5 lbs. Due to Anozie’s weight, many have wondered if he weighed more in the past and has gone through weight loss. Currently, there is no news of the actor going through a weight loss journey.

Additionally, some have questioned if there have been any problems getting roles in movies and shows due to his physical attire. Well, the actor’s weight hasn’t affected his acting career, instead, it has been an advantage.

It is because there are not many actors in the UK or the US of his size, and the casting directors can easily cast him whenever a character of his size is needed.

Is Anozie Married to a Wife?

The London native reportedly is married to a wife. However, to this date, the details of his significant other are yet to be revealed.

Anozie prefers to keep the details of his romantic life up to himself only. Due to that, he has not mentioned anything about his partner in front of the media. Additionally, he hasn’t shared anything of his wife through his social media handles also.

Although the details of his wife are not disclosed, she has been seen with Anozie multiple times. For instance, during the global premiere of the 2015 movie Pan, in which Anozie played Bishop, the couple attended several premiere events at different locations.

Despite the public appearances, the identity of the English actor’s wife is still behind the curtains.

Anozie’s love life details are not limited to that only as he is also blessed with a baby boy from his marital relationship. That’s right, he is the father of a boy, who is a little over 2 years old as of this writing.

During 2019’s Father’s Day, on June 17, 2019, the actor took to his Instagram handle to send his wishes to all of the fathers out there, including himself. He had shared a picture of his newborn son holding his finger.

In the caption, he went on to announce that he and his wife recently welcomed a little boy. “Happy father’s day to every dad out there! Including me!!! That’s right I recently had my first little boy!” he said.

Currently, the details of his son are also not disclosed. And, ever since that day, he has not shared any more info or pictures of his offspring. Going by that, it seems he is successful in maintaining privacy over his personal life.