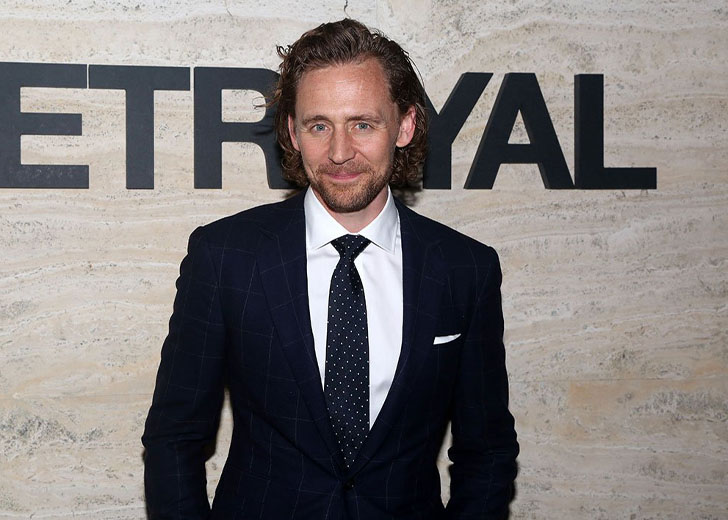 Tom Hiddleston is a renowned English actor and producer best known for portraying the role of Loki in the Marvel Cinematic Universe (MCU). He recently reprised the role in the Disney+ TV show Loki.

Hiddleston Is 40 Years of Age

The two-time Primetime Emmy Award-nominated actor was born on February 9, 1981, as Thomas William Hiddleston. He hails from the suburbs of Westminster, London, England.

Hiddleston recently turned 40 years old. On the occasion of the beloved Marvel anti-hero’s birthday, millions of fans around the world, as well as Hiddleston’s former and current co-stars, took to their social media to pour some lovely wishes.

While the birthday wishes were coming, the actor was busy filming the Loki series. During his appearance on Jimmy Kimmel Live on June 9, 2021, he was asked if he celebrated his 40th birthday or if there was any party.

His Parents Are Separated

I Saw the Light star actor is the middle child of his parents, James Norman Hiddleston and Diana Patricia (Servaes). His father is a scientist who previously worked as the managing director of a pharmaceutical company.

When Tom was just 13 years old, his parents divorced. Speaking on his parents’ divorce with The Daily Telegraph, he mentioned, “I like to think it made me more compassionate in my understanding of human frailty.”

He Is Well over 6 Feet Tall

The Golden Globe Award winner stands at a towering height of 6 feet 1¾ inches or 1.87 meters. He likes to maintain his body weight and has a slim-built body.

He weighs around 79 kg or 174 lbs. Another distinctive feature of him is that his eyes’ color is blue with a hint of green. His natural hair color is blond, though he prefers to dye it dark brown.

Hiddleston Has a Down-To-Earth Personality

The Night Manager TV show actor has a very down-to-earth personality and is regularly involved in different charitable works. Previously, he donated several goods for auction and helped many charities.

In addition, Hiddleston is the UK ambassador of the humanitarian and developmental help fund group UNICEF. He is also an ambassador of the Illuminating BAFTA campaign, which focuses on providing chances for talented yet unrecognized, persons in the film, games, and television industries.

He has traveled to several less-developed parts of the world to raise awareness on different topics, such as hunger and malnutrition. Most recently, he raised his voice on the Black Lives Matter movement and the global impact of COVID-19.