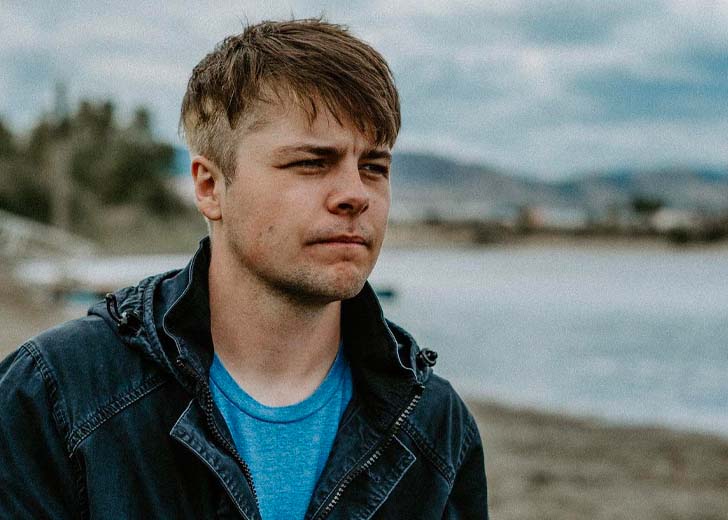 Brendan Meyer relates to his character of Mr. Young.

Brendan Meyer has been in the headlines ever since The Friendship Game was released on November 11, 2022. His outstanding performance has won the hearts of millions worldwide.

Meyer is a Canadian actor best known for his performances in Mr. Young and Netflix’s The OA. His new project has gained him more appreciation and recognition.

The fabulous actor talks about his projects and his life as an actor. His acting career has been a significant journey and part of his childhood.

Meyer has worked on several movies and TV shows ever since he was a child actor. He states that he’s always loved acting and aspired to become a successful actor in Hollywood. His most significant breakthrough was when he portrayed the role of Adam Young in a Canadian TV Show, Mr. Young.

Starring in the show, Meyer felt connected with the character as it resembled him. According to the actor, it was hard to work around and with adults at a young age constantly. He told Faze, “I relate to him because I, too, am in a fairly crazy business for my age.”

Following that, he starred in the movie, All These Small Moments. He plays a teenager with issues at home among parents. So, the film was likely popular among teenagers who could relate to that situation.

The Canadian actor also got to work with the Dahmer star Molly Ringwald. He says that he was excited to work with the fabulous actress. Next, he worked in the Netflix Sci-Fi, The OA, where he portrayed the role of Jesse.

In November 2022, his latest project, The Friendship Game, was released. He represents the role of Rob in the movie opposite Peyton List. He seemed excited to show his work in the film as he constantly posted on his Instagram handle.

Moreover, the actor states that he connected to the character on a different level and was satisfied with the character’s development. He mentions when asked that he had met List before this project as they worked in the same networks and hung around the same people. But they never knew each other that well.

Meyer was born in Kitchener-Waterloo, Ontario, Canada, on 2nd October 1994. He was born to his father, whom he looks up to, and his mother, Kathleen Meyer, whom he’s thankful. Moreover, the Canadian actor has a brother named Lachlan Meyer.

The actor gained interest in acting when he was 5 or 6 years old and went to theatres with his parents. Moreover, he started his acting career with theatre acting. He says that he enjoyed every bit of his work.

Meyer was brought up in Alberta, Canada, but eventually, he moved to Los Angeles after his acting career skyrocketed with Mr. Young. Even after being 22 years old and a professional, he focused hard on acting classes.

Indeed, he proved to be a hardworking actor. He took classes at Citadel, Free Will Shakespeare Festival, and TransAlta Arts Barn. His suggestion to young actors is, “Continue to pursue it and do as much classes that you can.”

Here Is How Fans Are Reacting To Netflix's New Series '1899'

Kat Stickler Is Pregnant? TikTok Star Did a 'PREGNANCY Q&A' on YouTube