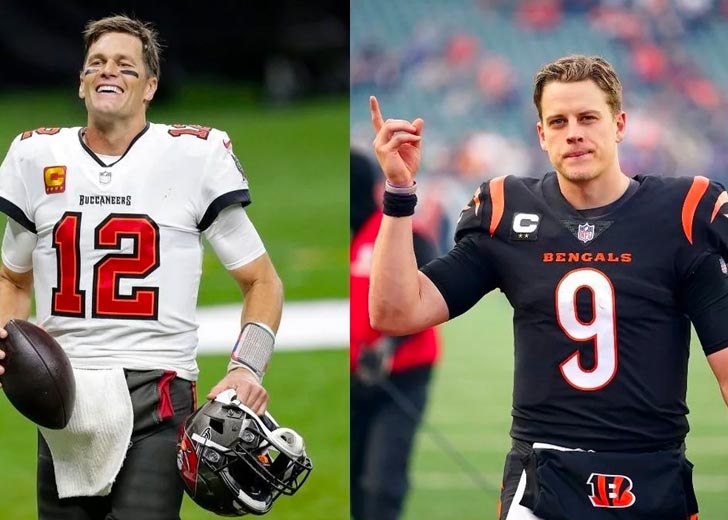 While Tom Brady’s decision to retire from the NFL, albeit a decision he then reversed a few short weeks later, was taken with a fair share of sadness by fans of the game, there must have been a few stars of the game who may have felt that it was a chance to come out of the 44-year-old’s immense shadow.

The former New England Patriots man has been a feature of the NFL for over two decades and something of an impossible metronome for other quarterbacks to measure themselves against. Therefore it may be the case that the likes of Josh Allen, Patrick Mahomes, and Joe Burrow may have been ready to step up to the plate in the absence of the seven-time Super Bowl winner.

As it turns out, Brady hasn’t gone anywhere and is likely to be a real force to be reckoned with in 2022. Indeed with the veteran at the helm, the Tampa Bay Buccaneers are among the front-runners for Super Bowl glory though perhaps some teams can mount a challenge.

Green Bay Packers are one such team, as they are arguably one of 5 NFL Teams whose fortunes changed after the 2022 NFL Draft thanks to their two second-round picks following the potentially crucial loss of Devante Adams to the Las Vegas Raiders.

Another team hoping to go all the way is the Cincinnati Bengals, whose surprise run to the Super Bowl last year was chiefly down to the exploits of Joe Burrow. The 25-year-old will be looking to go one better in 2022 and has his own theories as to why Tom Brady announced, and then reversed, his retirement from the NFL.

“He’s playing way too well to give it up right now,”

“I think he wanted to shut down the conversation. Cause if he didn’t announce his retirement, everyone would be talking about, ‘Is he retiring, is he not retiring?’ So I think he went ahead and did it to get everyone off his back so he could think about it.”

That’s an interesting theory that kind of holds water. Another reason he may have briefly quit was to see what the Bucs were going to do about head coach Bruce Arians.

By all accounts, Brady wasn’t too keen on the way things were going, and the fact he returned to the game and crucially to the Raymond James Stadium after Arians was sacked is quite telling.

Burrow is right on one point, and that’s the assertion that Brady is playing too well to quit. The experienced QB put in his best numbers last season, and he’s still very fit and able to mix it with the young guns, so why call time on your career if you still have fuel in the tank?

Tom Brady has, however, made post-playing plans in recent weeks. He’s signed a contract worth a reported $375 million to become Fox Sports NFL analyst, though it’s not clear when this deal would come into effect.

Perhaps if Brady leads Tampa Bay to a Super Bowl win, which would be his eighth title, the time would be right to end his career on a high.