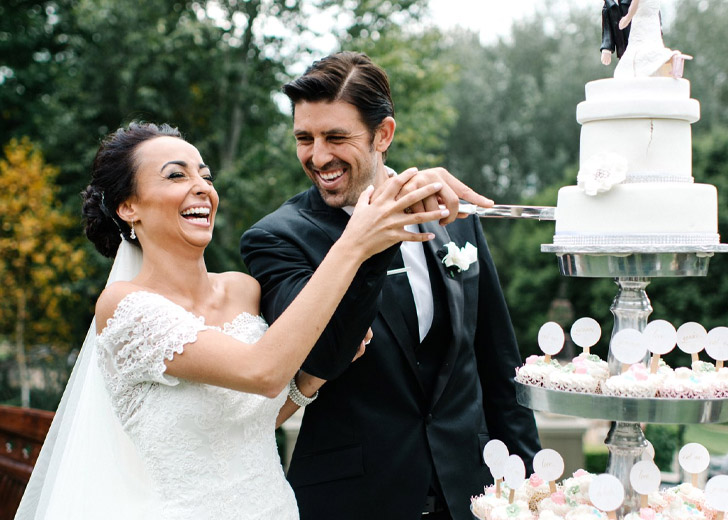 David Wiese is a South African-born Namibian cricketer representing Namibia in international cricket. He is renowned for his powerful low-order batting and capacity for slow ball delivery.

Before making his international debut for Namibia in October 2021, David played cricket internationally for South Africa from 2013 to 2016.

David was one of three candidates for the ICC Player of the Month award for October 2021, together with Shakib Al Hasan and Asif Ali.

In March 2022, he was named in Namibia’s ODI squad for the 2022 United Arab Emirates Tri-Nation Series.

South African cricketer, David, is not only in the prime of his career but also enjoying a successful marriage.

The IPL club Royal Challengers Bangalore signed David in 2015, and the best way to celebrate his success was to marry Chene, his longtime girlfriend.

On April 11, 2015, David married his best friend, who became his true love, Chene, in Johannesburg’s serene Muldersdrift in front of a hundred and thirty guests.

All their tables at the wedding ceremony were named after destinations the couple had visited together. For the wedding outfit, David wore Dion Daniels’ classic tuxedo.

On May 19, 2015, in an interview with top billing, Chene, a professional dancer, revealed she met David seven years ago through mutual friends.

The two instantly clicked, became best friends for about two and a half years, and eventually started dating.

“She was like my go-to girl when I needed someone for functions, needed a date, I just call her,” the cricketer told the outlet.

On April 11, 2022, the Wiese family celebrated their seventh wedding anniversary. David wrote a brief yet beautiful message alongside a lovely picture.

He wrote, “7 wonderful years, 2 beautiful daughters and a lifetime of memories!! Happy Anniversary my love.”

Similarly, earlier that month, on the occasion of Mother’s Day, the Namibian player showered love and support to his lovely wife.

He posted a cute photo of his wife with their children and captioned it, “Happy Mother’s Day to my special person!! ♥️♥️ Me and ur girls love you more than we can ever show!!”

David Wiese and Chene Wiese are parents of two

David and Chene are the parents of their two gorgeous daughters, Novah and Kaiah Wiese. Novah is two years old, as she was born around February 2020.

David wished her daughter a Happy Birthday for the second birthday by writing, “Happy 2nd Birthday princess!! You have brought so much joy, love, and happiness to this family!! I am blessed to be your daddy!!”

Similarly, Kaiah was born on Monday, March 28, 2022. David announced on Instagram by posting a black and white photo of his wife, himself, and their newborn baby’s hands.

However, the pair haven’t revealed their daughters’ faces for personal reasons.

Is Rhona Mitra Married to a Husband? Inside Her Dating Life and Relationships

Why Did HGTV’s Chase Looney and Wife Chelsie Lamborn Separate?