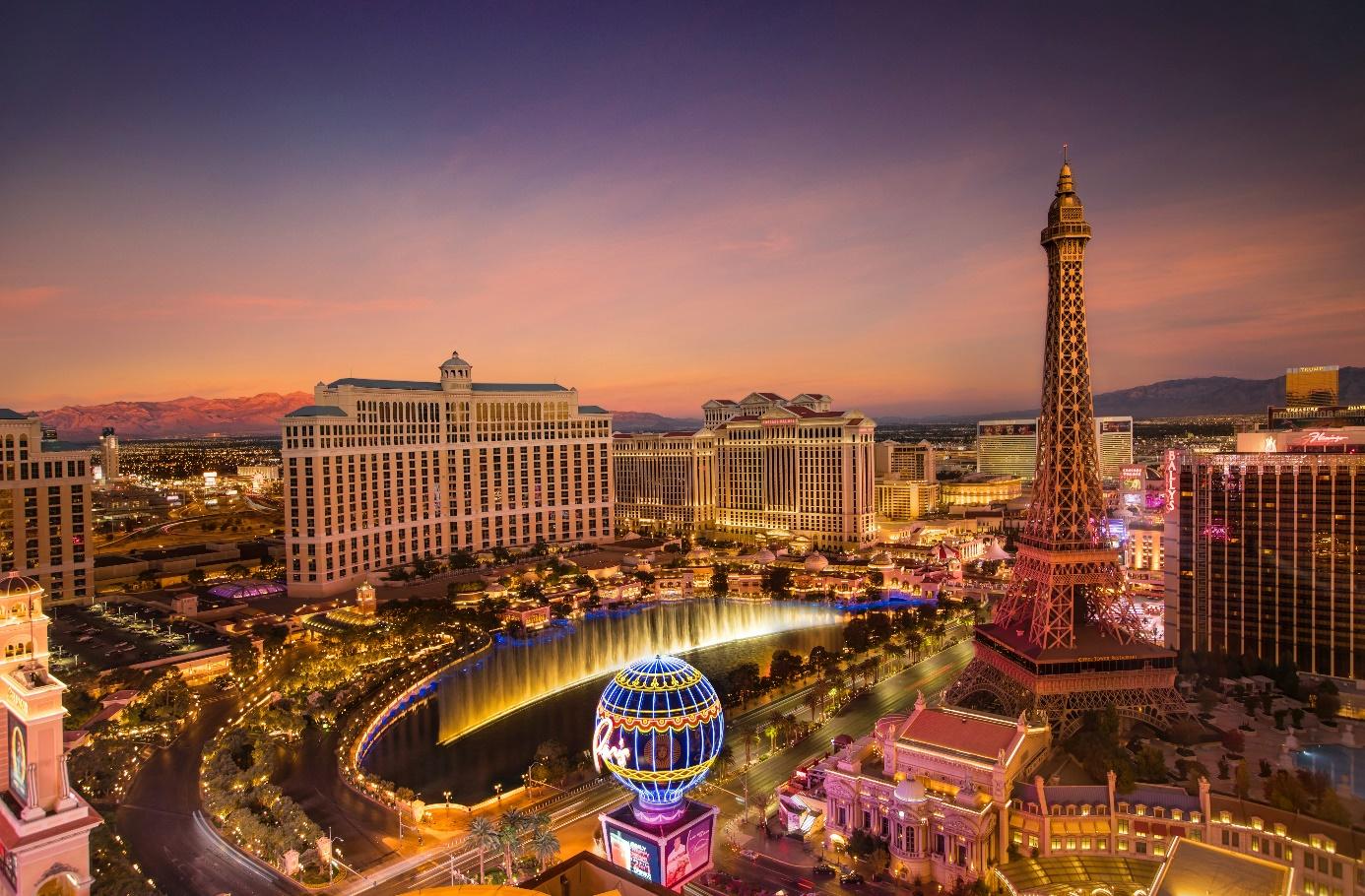 Hunting for superstars is much easier when you’re staying under the same roof.

Who wouldn’t love to come face-to-face with a celeb? Nothing beats a random encounter with an A-list actor or your childhood idol. But who says you can’t make sure luck will be on your side?

While hunting for celebrities is somewhat of a local sport in Los Angeles, Vegas is as much of a superstar hotspot. The Entertainment Capital of the World is a shiny magnet only a few celebs can resist. So, brace yourself for getting around Vegas and grabbing that selfie to flex in front of your friends and co-workers in one of these four celebrity hangouts.

Celebrity chef restaurants don’t come in short supply in Sin City. But if you’re a fan of the one and only Gordon Ramsay, you may want to hit the Paris Hotel. With its Union Jack on the ceiling, this steakhouse and its oh-so British décor is the perfect place to savor some authentic Shepherd’s Pie or scrumptious Beef Wellington.

The Iron Chef may not be there to introduce you to his classic dishes and discuss your favorite episodes of Hell’s Kitchen all the while. Still, celebs are a frequent sight in that high-end dining outlet. So, sip a cocktail and wait for the A-listers to rush in. Do not come underdressed, though, and leave T-shirts and sportswear in your hotel room.

Nobu Matsuhisa might be no less of a celebrity than Gordon Ramsay. From humble beginnings, the Japanese master built an empire that spans 50 restaurants in over 30 countries. Funnily enough, the chef recounts in a memoir excerpt that it took a meeting with Robert De Niro to set up its first restaurant outside of LA.

Fast forward a few decades and all Nobu restaurants are now brimming with celebs, Nobu at Caesars Palace notwithstanding. Bradley Cooper, the Beckhams, and Jonah Hill are regular patrons. Sit back, enjoy the only Teppan tables in all US-based Nobu restaurants, and get ready for some celebrity spotting.

To spend the night away with even more A-listers, you might hit the dance floor of the OMNIA club. And if you’re into a less hectic night out, the Caesars Palace hosts some of the most exciting shows and residencies in town.

Hunting for superstars is much easier when you’re staying under the same roof. While the Caesars Palace has its fair share of regulars, The Bellagio comes in a close second. This legendary hotel along The Strip is a hotbed for celebrities such as Justin Timberlake. Star couple Sofia Vergara and Joe Manganiello were even spotted snapping a pic in front of the infamous Bellagio Fountains, which appeared in countless Hollywood movies.

The Bellagio Casino also played center stage in cult films like Ocean’s Eleven, and you may spot a few familiar faces if you venture by the poker table and machine slots. But if you’re new to gambling, don’t fret. Online casinos are the perfect opportunity for newcomers to hone their skills wherever they live.

In New Zealand, for instance, you can check a Jackpotcity casino review besides other free guides for first-timers. Jackpotcity is one of the most reputable gambling platforms in the country. Players can access hundreds of classic games, spanning everything from roulette and 3D slots to video poker. And with its Vegas vibe, this online casino will hype you up for a real trip to Sin City.

If you come to Vegas, you’d better be in the mood for a party. And as a staple of Vegas nightlife, the TAO nightclub is one of your best shots at spotting a few celebs. World-famous DJs like Armin van Buuren and DJ Snake have been lighting up the stage for years.

But you might also rub elbows with A-listers showcasing their best dance moves. Rihanna, Drake, Madonna, just pick a name and chances are high they might have graced the dance floor once or twice. Kim Kardashian even threw her Hangover style bachelorette party at TAO in 2011.

While you’re at it, pay a visit to the outdoor terrace to get a commanding view of the Vegas Strip. For an even more unparalleled vantage point over The Strip, you may book a table at the LAVO Italian Restaurant, also located within the Venetian Resort.