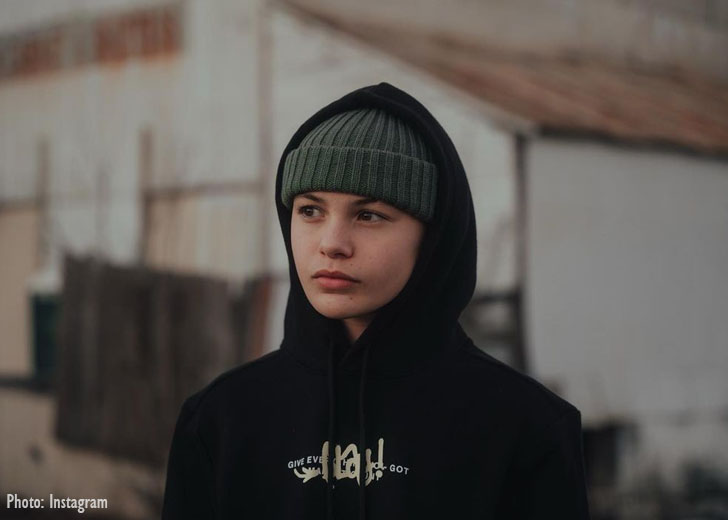 A new and very familiar face – right now – is joining the cast of Netflix’s The Umbrella Academy.

Javon Walton – best known for his portrayal of Ashtray in HBO’s Euphoria – has just been confirmed to be that new guy.

On Tuesday, March 1, 2022, the official Twitter handle of the global streaming platform Netflix confirmed that Walton had joined the cast of The Umbrella Academy’s third season.

Sharing a picture of the rising child actor, the Twitter handle wrote, “I heard a rumor… that Javon Walton is joining the cast of Umbrella Academy Season 3 — and I’m happy to confirm that it is true!”

Soon, Walton himself took to the comment section of the tweet to show his excitement as he wrote, “Let’s go.”

The official Twitter handle of The Umbrella Academy was also quick to welcome the star as they wrote, “finally something to look forward to.”

Netflix’s Instagram handle also posted the same news. And fans were quick to express their excitement for the “unexpected news.”

One Instagram user mentioned that Walton did a great job as Ashtray in Euphoria as they wrote, “Hell yessss he was great in euphoria and he’s on to new things!”

“I’m still wondering what role is he going to play,” wrote another fan who was eager to know Walton’s role in the Netflix show.

Speaking of that, it’s still undisclosed what character Walton will play in the third installment of The Umbrella Academy. Till now, his appearance on the show has only been announced.

Another unknown detail about the show’s third season is its release date. Besides, the trailer hasn’t even been dropped. The last time we saw The Umbrella Academy was during its second season, which premiered on Netflix on July 31, 2019.

The ending of ‘The Umbrella Academy’s second season

At the end of that jaw-dropping second season, we saw Elliot Page’s character Vanya and his crew’s first encounter with the mysterious Sparrow Academy. And fans have been hoping to get more answers once season three gets aired.

Fans of the show have also been hoping to find out what’s exactly going on in the alternate-reality version of 2019, where Colm Feore’s character, Reginald, is still alive and has created the mysterious Sparrow Academy that consists of a special team of superpowered beings.

With the sighting of the mysterious Sparrow Academy at the end of the second season and Walton’s casting in the show, fans have started to speculate that Walton might be a part of Sparrow Academy. Well, for that to come true, we’ll have to wait and see it when the third season arrives.