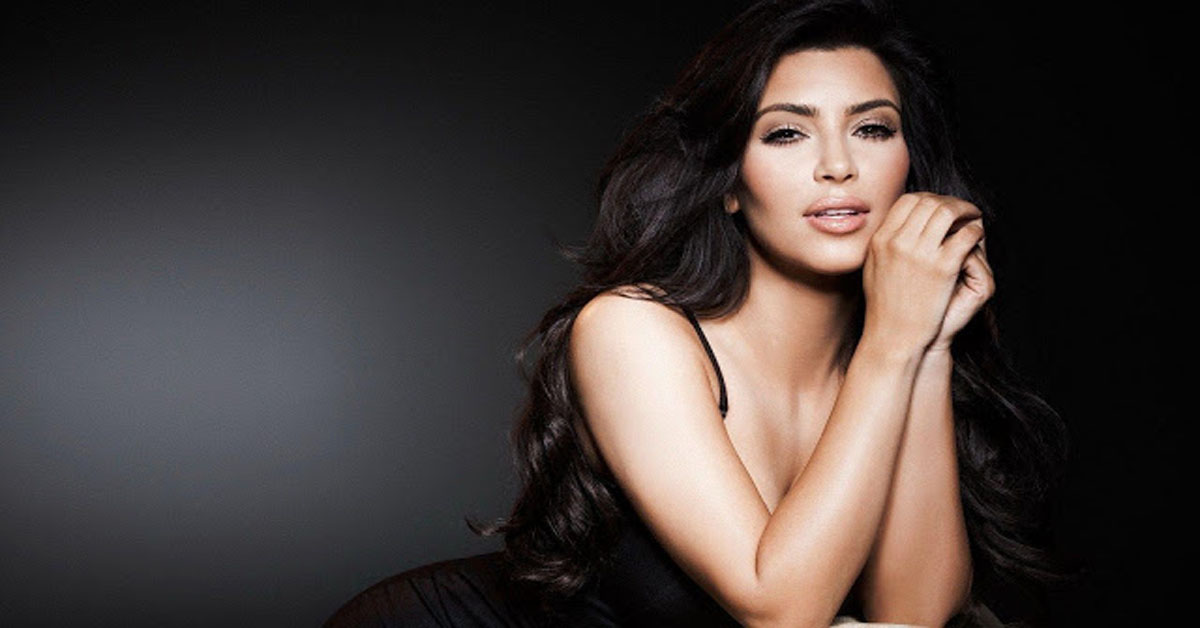 You know Kim Kardashian, don’t you? But what for? She has not been in any Hollywood blockbuster yet, no singing career nor she is an athlete. But still, she manages to gather all the media attention, paparazzi spy her all the time, and she has more Instagram followers than Leo Messi, Beyonce, Leonardo DiCaprio, and the list continues.

When many must be still in the verse of understanding why Kim is all over the internet, none can take away the fact that she was born to be famous- thus, her every step makes headlines, be it her infamous sex tape or selling face masks through her shapewear brand Skims.

As a grown-up, her alliance with actress Paris Hilton as her assistant and stylist also helped her achieve the eyes of the world. But she attained the first big glance from the media when her sex tape with her then-boyfriend Ray J went public in February 2007.

And when people were seeking to know more of Kim, she starred in a television reality series Keeping Up with the Kardashians which featured all of her family members, including her biological parents, her siblings Kourtney, Khloé, and Rob Kardashian, her step-parent Caitlyn Jenner, and half-sisters Kendall and Kylie Jenner.

Followed by the television appearance, Kim continued to make headlines with her personal life too- she has been married thrice and dated a few high-profile personalities, including actor Nick Cannon, and musicians Ray J and John Mayer.

With her husband Kanye, Kim parents four children, North West, Saint West, Chicago West, and Psalm West, amongst whom her hird and fourth child Chicago and Psalm were born through surrogacy, as Kim.

As of 2020, Kim runs a successful business of KKW Beauty Line, owns undergarment brand SKIMS, and manages numbers of brand deals- and as a result, she stands with a net worth of around $350 million.

Now coming back to the initial question- why is Kim Kardashian West so popular? Is it just because she looks stunning? Well, we cannot deny that fact too, but wait, she did many-a-things over the years, which can be our answer here.

She made strong alliances with famous people like Paris Hilton, dated renowned men, engaged with the audiences through reality series. Also, she provided fair deals through her brand- and all these things which Kim did smartly kept on raising her fame status every time.

Maybe, Kim is just blessed to be famous. In the end, none has a conclusive answer but only opinions.

What do you think – why is Kim Kardashian so popular?