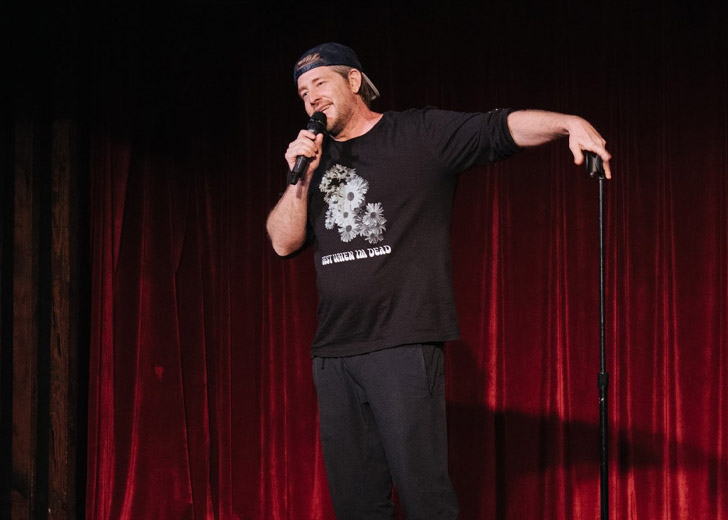 Jason Nash is an American dancer well-known for his channel on Vine. He has also written, directed, and starred in two films: Jason Nash is Married and FML.

In 2016, he began to feature in David Dobrik’s vlogs as a member of The Vlog Squad and later started his own YouTube channel.

Fans were restless to know about Nash’s new girlfriend as he remained quiet about his relationship after his love story with his ex-girlfriend Trishna Paytas ended tragically.

Who is Jason Nash dating?

The FML actor’s failed marriage and relationships caused some fans to speculate that he might be gay. However, he proved his fans wrong with a post he shared on his Instagram last night.

On December 25, 2022, the dancer appeared ecstatic as he typed a brief yet lovely message and attached several images of himself and his recently engaged fiancé Nivine Jay.

“Hi all, I got engaged last week to the most magnificent person I have ever met. Nivine has changed me in so many ways and I haven’t been this happy in a long time,” he wrote.

Fans were astonished to see the post when it emerged on their Instagram as famous YouTuber Dobrik commented, “my son.”

Nash married Marney Hochman in 2007, and the two of them produced two gorgeous kids: a daughter, Charley, and a son, Wyatt.

Jason Nash with his kids from his previous marriage with Marney Hochman. (Source: jasonnash/Instagram)

Sadly, they broke up in 2017, and the reason is still a mystery. The celebrity couple avoided talking about their divorce in front of the media.

However, fans think Nash’s affair with a coworker contributed to the couple’s divorce. How much truth there is to this story is unknown.

After his marriage with Hochman failed, Nash moved forward with Paytas, an American YouTuber and singer.

Paytas joined the Vlog Squad at that time and appeared in several of their YouTube videos.

But things were not always what they seemed to be, as their disagreement with Dobrik intensified, so did their problems with Nash.

After their breakup in 2019, Paytas talked openly about his time with the Vlog Squad and attributed their split to Dobrik. She said, “The minute David told him to dump me, I get dumped,” to the Insider.

Years later, Nash addressed the breakup when he joined Dave Portnoy on the BFFs podcast.

“Trisha loved me so much and so did her seventeen personalities. We started filming together and that was cool and we were doing really good and then it got to a place where I didn’t like the relationship,” Nash explained.

Nash wanted to leave the relationship but felt compelled to stay since Paytas had threatened to “ruin” him and his friends.

He continued by remembering an incident where Paytas allegedly drove to his residence and “trapped” him there for “like three hours.”

The dancer said at the conclusion that despite their disagreements, the two had great traits and that she got along well with his kids.

Are Parveen Kaur and Rupi Kaur Related? Know Their Relation

Vanessa Carlton on Her Jewish Ethnicity and Relationship with Mom 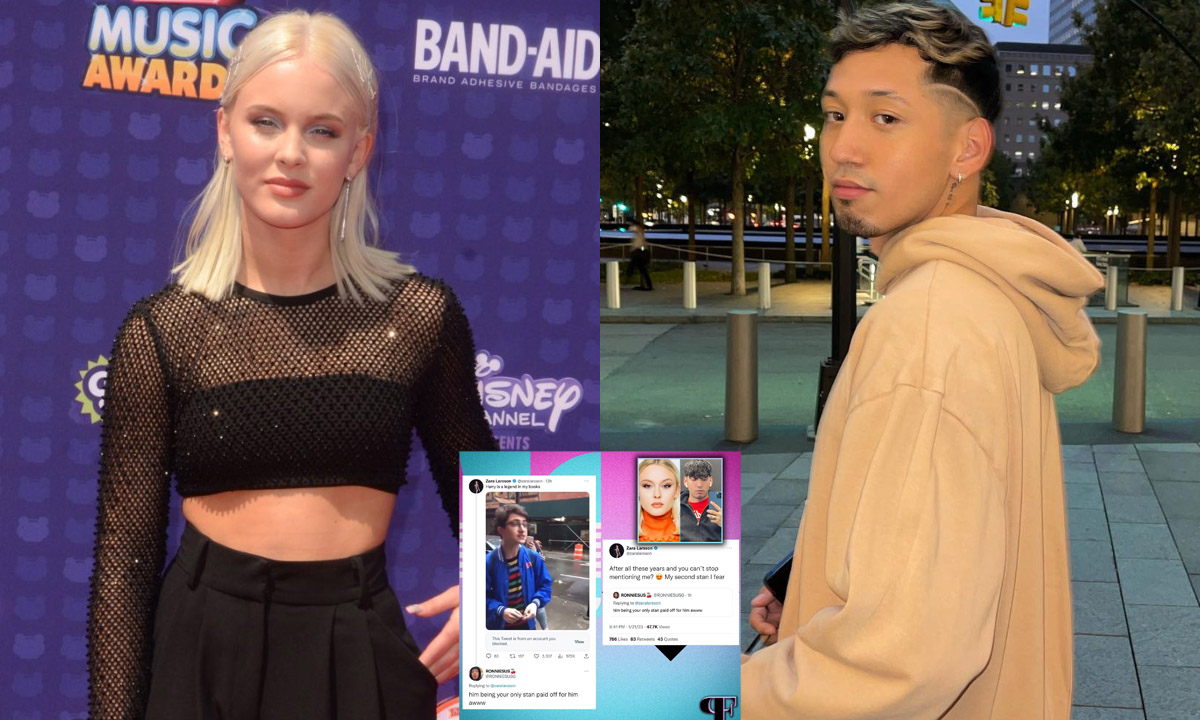