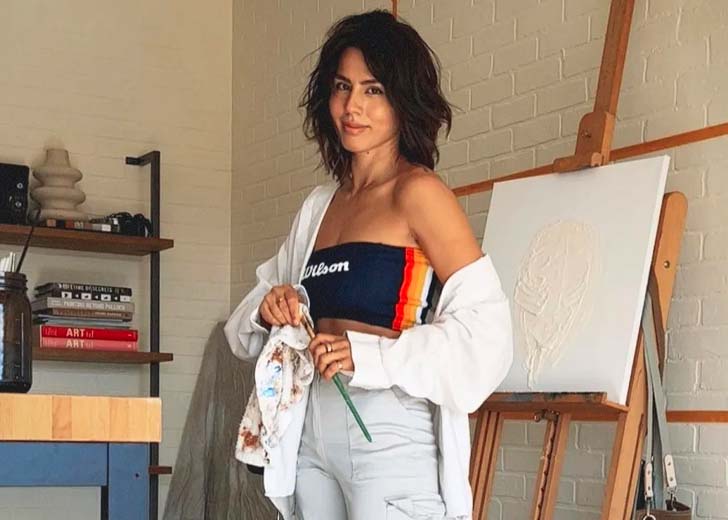 Megan Batoon announced that she is dating, but is yet to reveal her boyfriend’s name or identity.

Megan Batoon is an American actress and writer. She is well-known for her roles in Step Up Revolution, Ladies of Rap, and Date-A-Max.

Batoon made her appearance in season two of the Netflix series The World’s Most Amazing Vacation Rentals, along with Travelers Jo Franco and Luis D. Ortiz. The series is all about the beautiful vacation accommodations for all budgets and advice on how to have the best vacation possible.

She rose to prominence due to the series, but this is not her first time in front of the camera. Batoon is also a YouTuber, with over 1.4 million subscribers to her channel. In addition, she posts every Wednesday and every other Friday with a new episode of her comedic advice podcast Just a Tip.

The Netflix star has won people’s hearts with his incredible performance in the shows. Many of her fans are now curious about her personal life. Continue reading to learn more about the actress’s dating life.

Batoon was in a relationship with her ex-boyfriend, Ian Eastwood. Eastwood is a dancer best known for his work with Mos Wanted Crew and Ian Eastwood & the Young Lions.

Batoon and her ex-boyfriend Eastwood occasionally posted snippets of their shared moments throughout their relationship on the diva’s YouTube channel. However, the couple reportedly split up in 2016.

They had dated for over two years before breaking up due to unknown reasons. Afterward, the actress began to hide her personal life from the public. This complicates determining her current relationship status.

Moreover, she was rumored to be dating content creator Andrew Siwicki. There was also rumors that Batoon was romantically involved with Filipino actor John Lloyd Cruz, but the claims have yet to be confirmed.

Who is Megan Batoon’s boyfriend in 2022?

Batoon has started dating a new person as of 2022. The Amazing Vacation Rentals star has mentioned her boyfriend a few times in recent months but has never revealed his name. Some fans thought she was dating her co-star.

Keeping that in mind, she is rumored with her Amazing Vacation Rentals co-star, Luis D. Ortiz. But again, she has not confirmed or denied the rumors. So far, we only know she is in a relationship.

The 30-year-old television personality mentioned her boyfriend in a tweet on April 7, 2021. She wrote, “My boyfriend just called emotional baggage a ‘griefcase,’ and it is so clear to me why we work.”

This tweet not only confirms that she has a boyfriend but also implies that her boyfriend enjoys traveling.

Luis Oritz is the only travel-loving close friend the actress has at the moment. The fact that she is traveling with Luis and Jo suggests dating her Amazing Vacation Rentals co-star; however, other contenders could also fit into this category. However, we will have to wait to find out the truth.