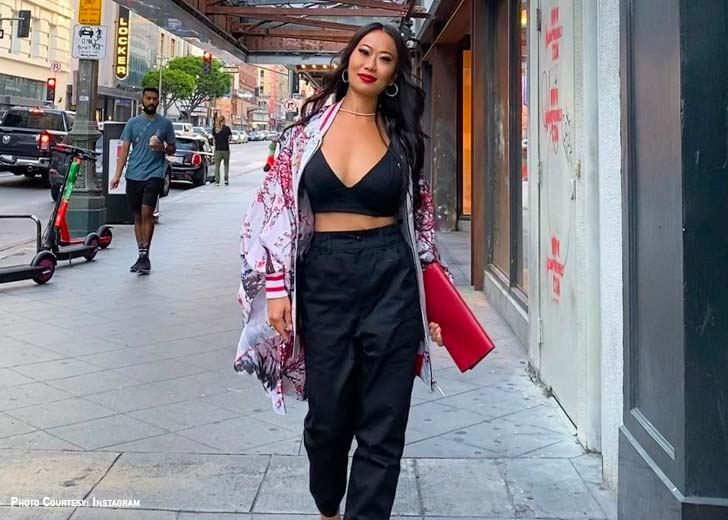 The film producer was ready to move on with her dating life when the Season 3 of Bling Empire was filmed. The reality star revealed that she had started dating someone new towards the end of the season.

Is Kelly Mi Li dating someone?

During Bling Empire Season 3, Li teased a mysterious new boyfriend. Many of her pals were concerned throughout Season 3 that she and Gray were about to rekindle their tumultuous, on-again, off-again romance.

To assist her in going back out there and meeting new people, her close friend Kane Lim intervened and secretly created a dating profile for her.

Even though Lim arranged a date for her with John, things fell apart after just a few dates since the entrepreneur wasn’t feeling it.

Even though her relationship with John didn’t work out, Kelly admitted to dating someone else in the Season 3 finale though she was not ready to share his identity with her friends.

She confirmed being in a relationship in “The One that Got Away,” the third season’s final episode. Despite being eager to reveal the details of his friend’s new relationship, Lim was able to keep any information about him a secret.

Unfortunately, she merely revealed to her friends that her new partner is “absolutely great” and Chinese. “You guys will love him,” she promised her colleagues.

Since Bling Empire Season 3 was recorded in the fall of 2021, Li has not posted any other clues about the mystery man’s identity on social media, so it’s unclear if they are still dating or even if she has found someone else.

The Chinese American entrepreneur was previously married to Lin Miao, the founder, and CEO of a texting company.

Li got married to Miao when she was in her twenties. She revealed her relationship during Netflix’s Bling Empire’s premiere episode. She said, “In my twenties, I was married to a Chinese guy, and we lived a privileged, outrageous lifestyle.”

The Bling Empire star also described that during her relationship with Miao, they spent a lot of money until the government showed up one day and took everything from them.

Her ex-husband was arrested for running one of the largest cyber scams in American history about a decade ago. The Federal Trade Commission claimed that Miao and his accomplices ran a multi-million-dollar fraud to charge text message services to customers’ bills without their consent. The pair divorced in May 2015.

After separating from Miao, Li was romantically involved with Gray. The pair broke up for a while but were back together after breaking up briefly in season one of Bling Empire.

However, it seems like the duo was bound to break up. After getting back together in June 2020, Li and her contentious lover Gray decided to discontinue their relationship officially after being together for over 5 years.

She shared the startling information on Instagram, which is now deleted, writing that the couple had taken the “difficult decision” to separate ways.